The Simonov platform, opened in 2017, was totally reconstructed and equipped at the expense of the Vakhtangov Theatre. This playhouse was named after two great Russian directors of the XX century, father and son, Ruben and Eugene Simonovs.

After the general reconstruction the Simonov platform is equipped with two auditoriums: the Chamber stage and the Amphitheatre. The first performance at the renewed Simonov platforme was staged by Ekaterina Simonova, a talented actress and director, Eugene Simonov’s granddaughter. 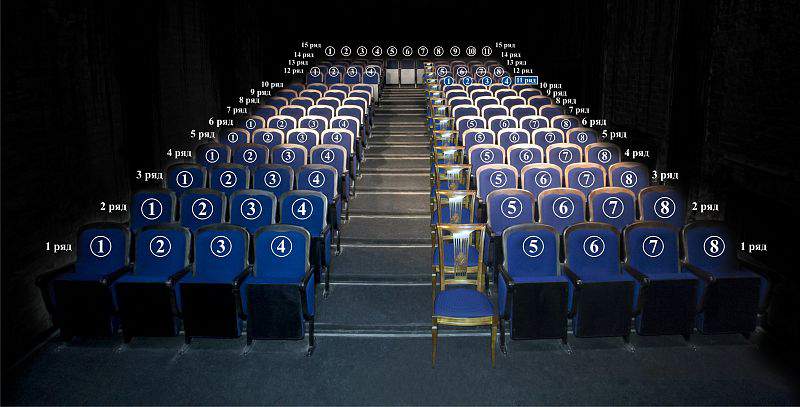