Our team reunion was especially festive and exciting this time. In Russia most theatres are traditionally closed for summer but we never had such a long interval before.

The monument to Eugene Vakhtangov was unveiled by two legendary national artists of the USSR: Yulia Borisova and Vasily Lanovoy. In 1963 they performed Princess Turandot and Kalaf in the production by Ruben Simonov (the revival of the original staging by Eugene Vakhtangov). So, this was both beautiful and symbolic for our theatre.

Russian government officials presented at the ceremony. Minister for Culture of Russia Olga Lubimova congratulated the Vakhtangov Theatre with the 100th season beginning and presented awards to noted actors and theatre developers of our team. First Deputy Chairman of the State Duma Alexander Zhukov said that this is the rightful place for Vakhtangov. Eugene Vakhtangov now welcomes all spectators to the Theatre he founded in 1921. And all citizens and all tourists in Moscow will be able to see the statue and give salut to the marvellous director of the XX-th century.

Today we met each other, tomorrow we’ll perform for the first time in the 100th season. Looking forward to it impatiently. 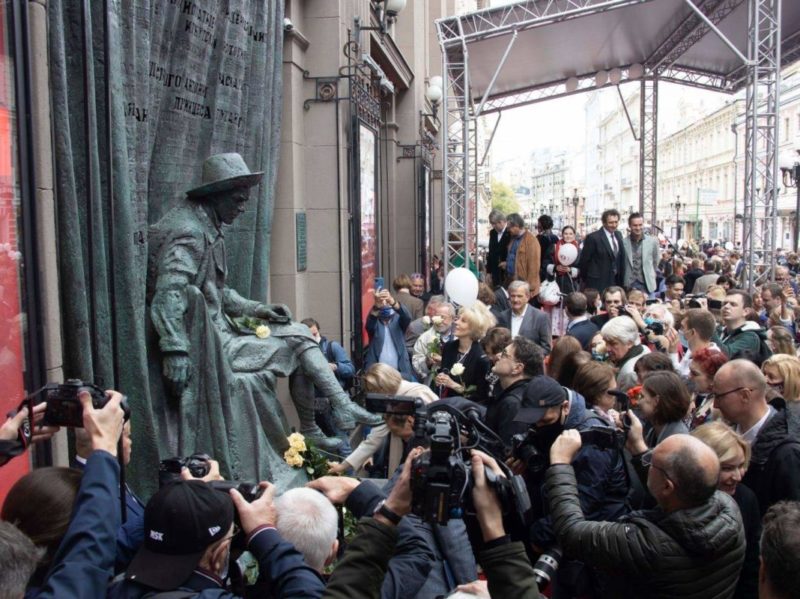 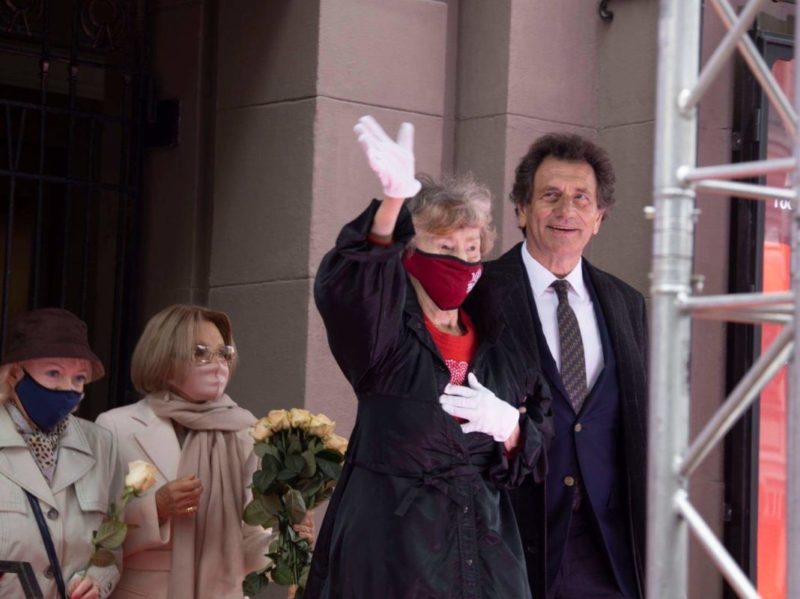 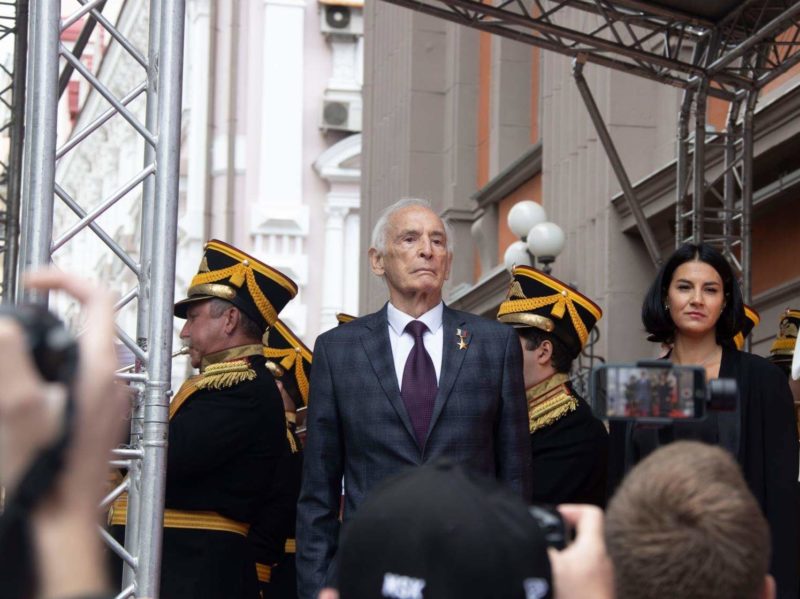 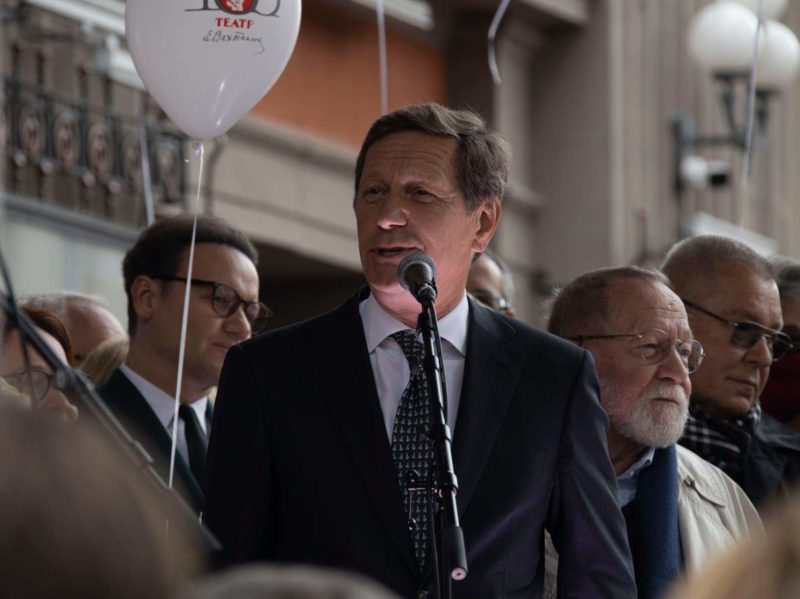 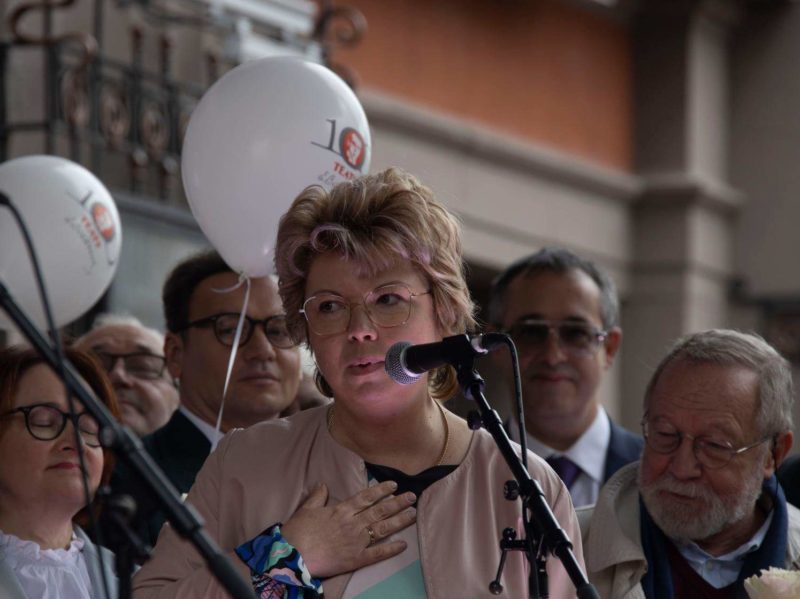 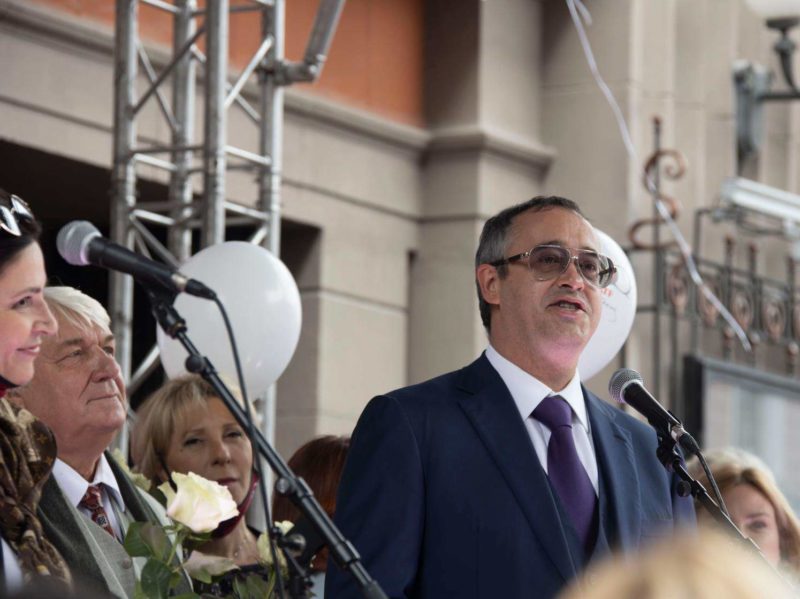 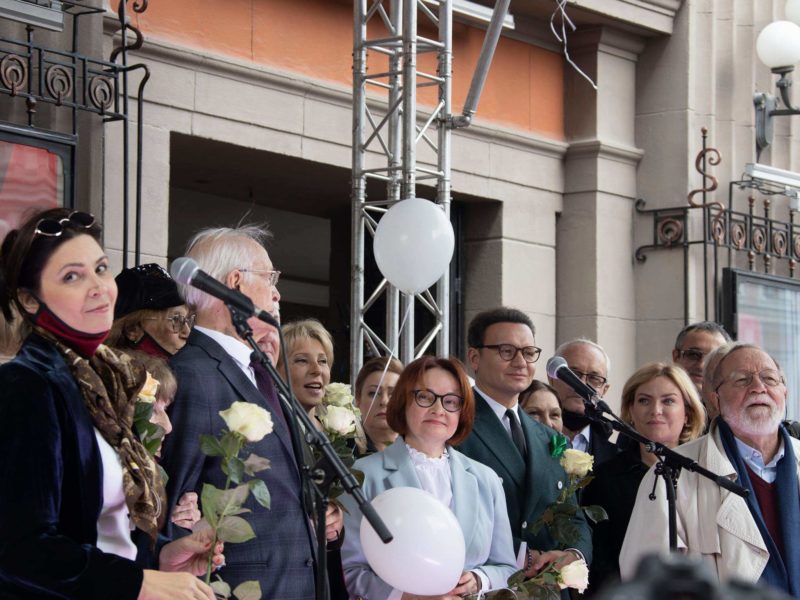 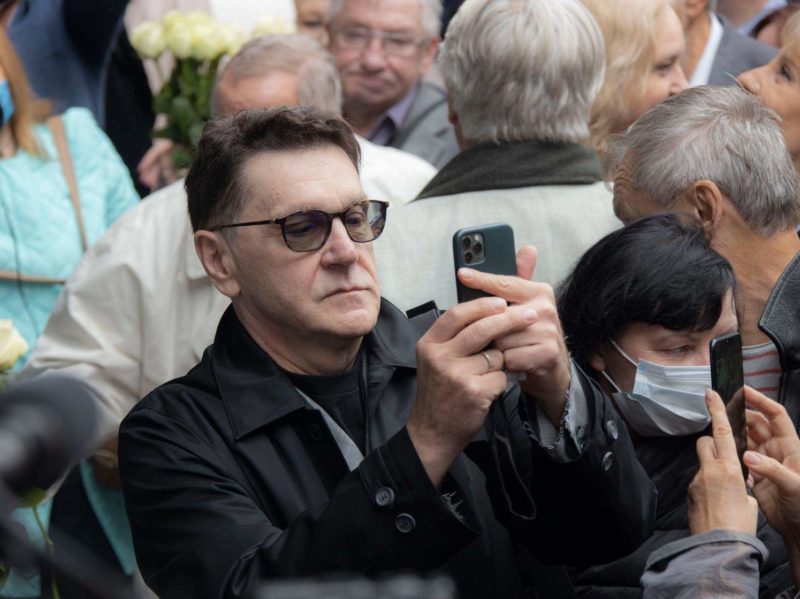 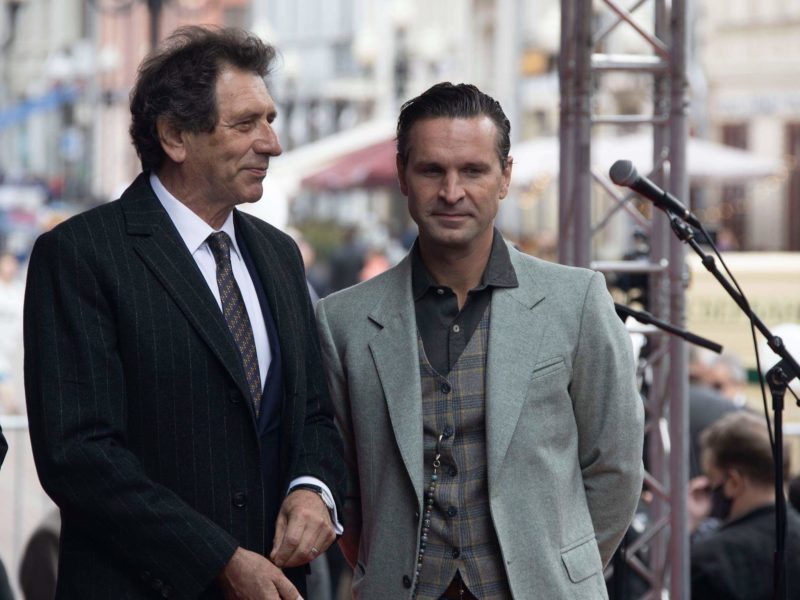 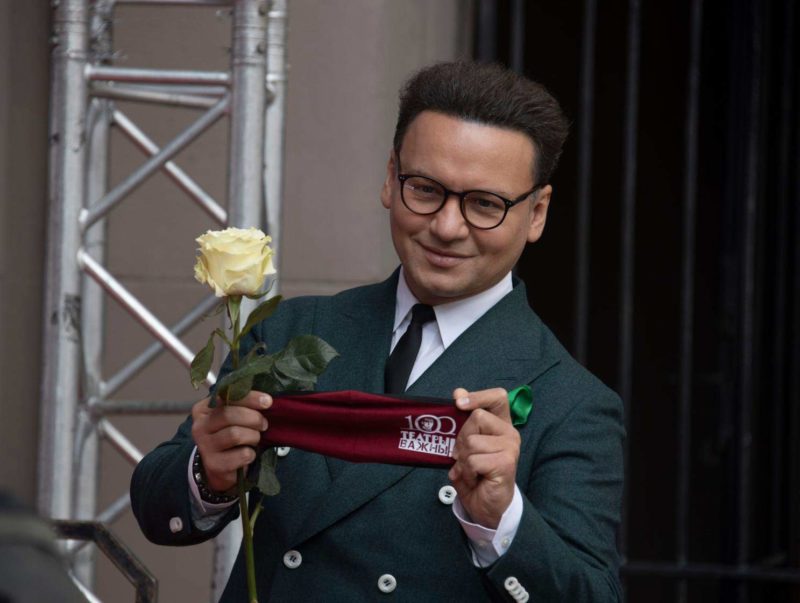 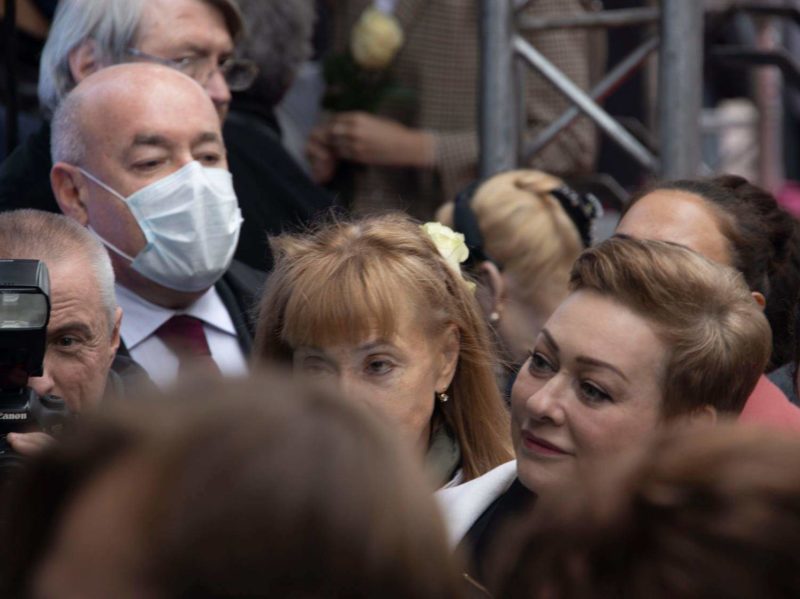 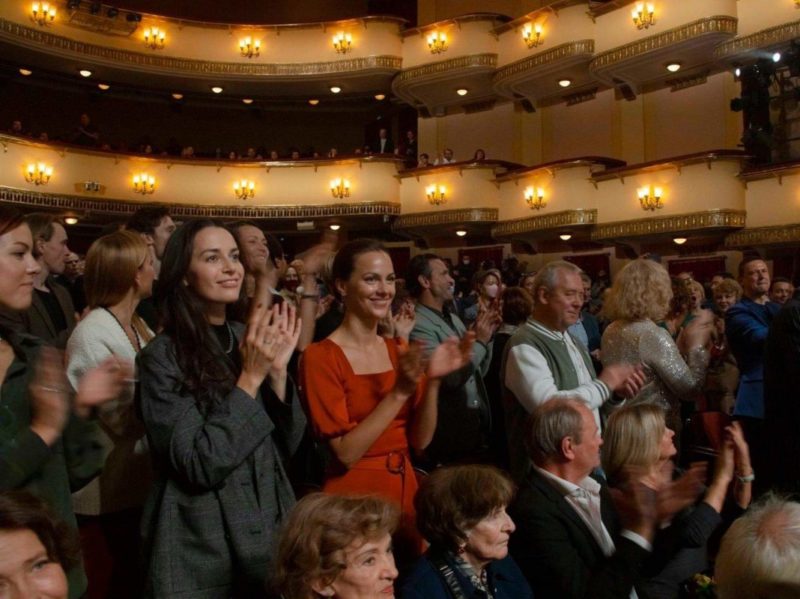 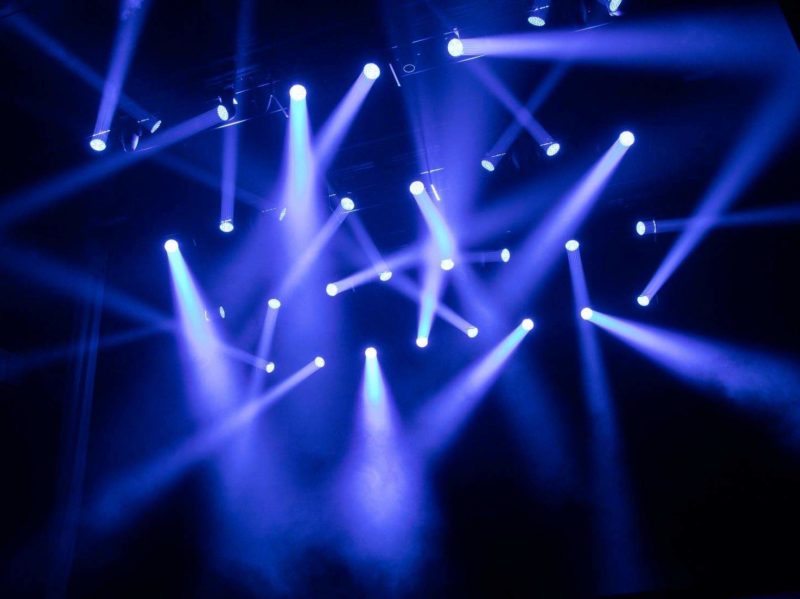 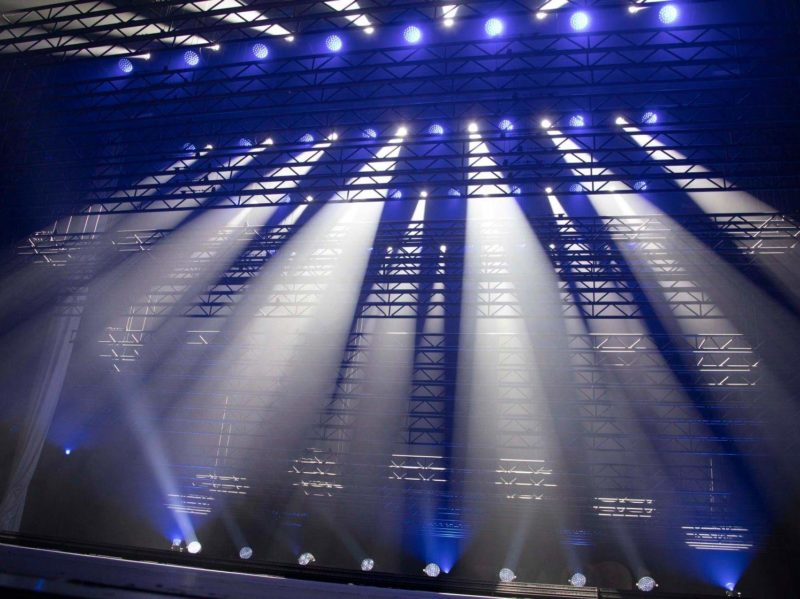 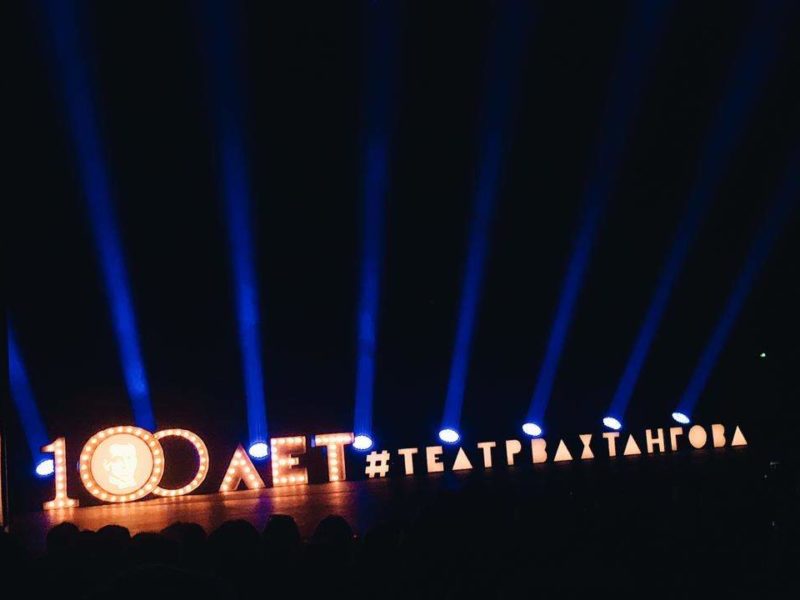 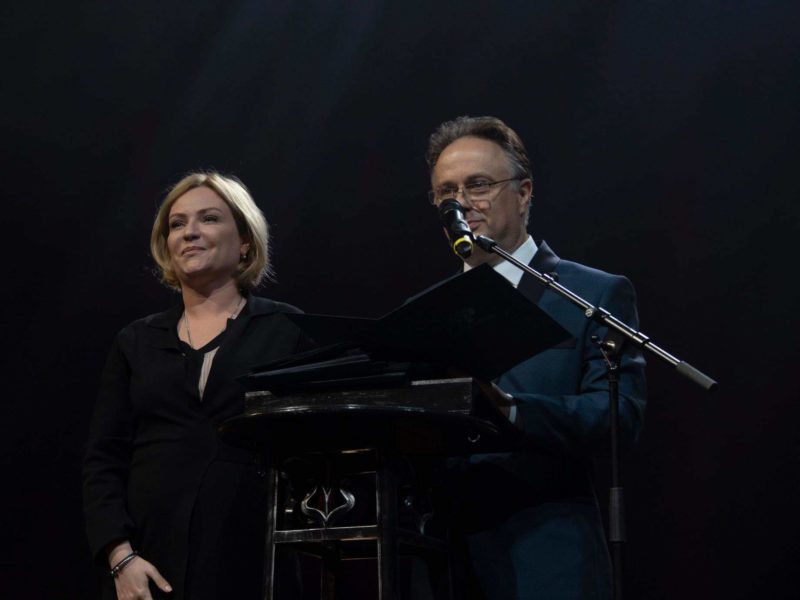 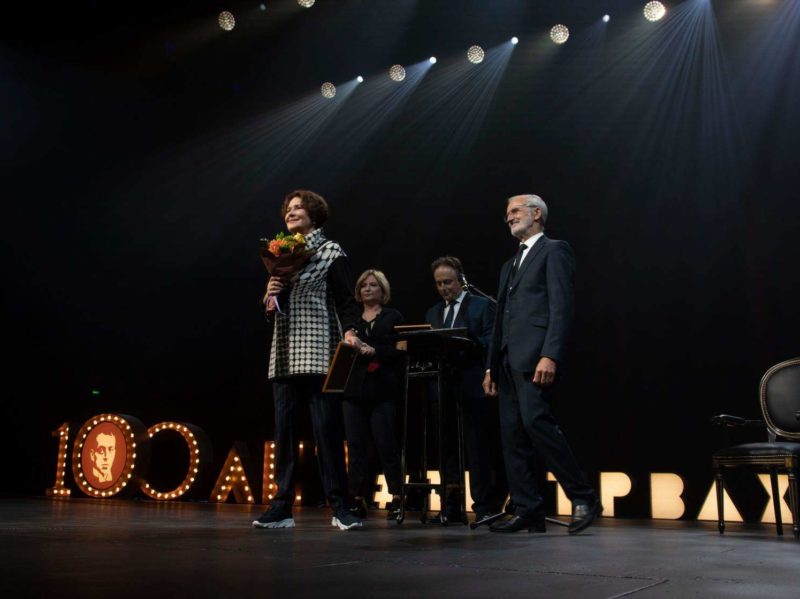 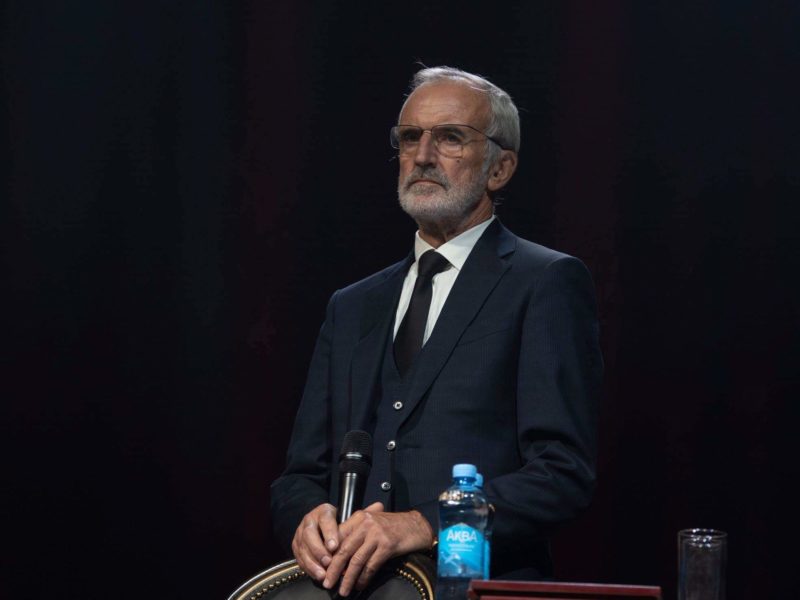 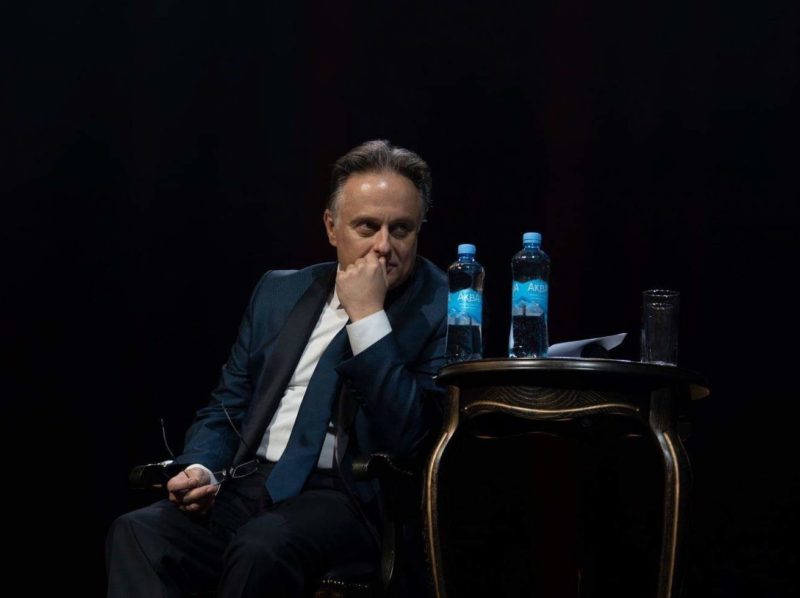 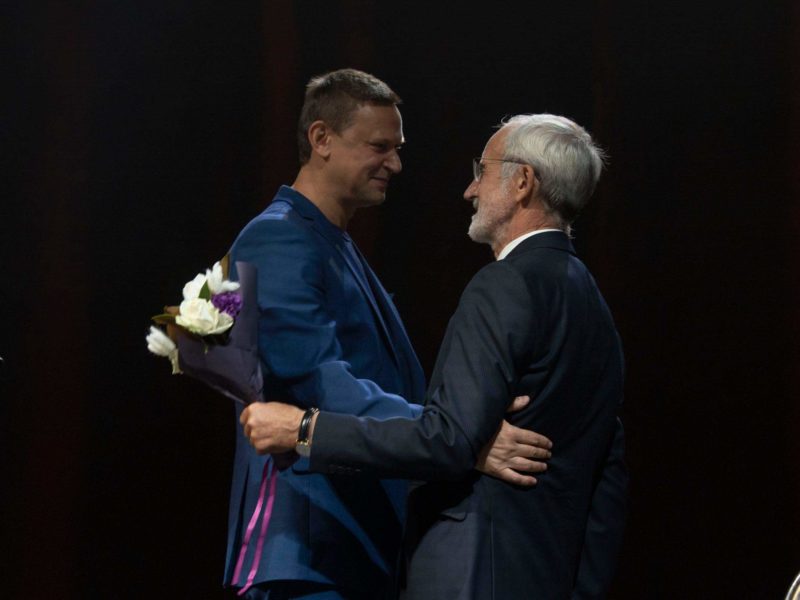 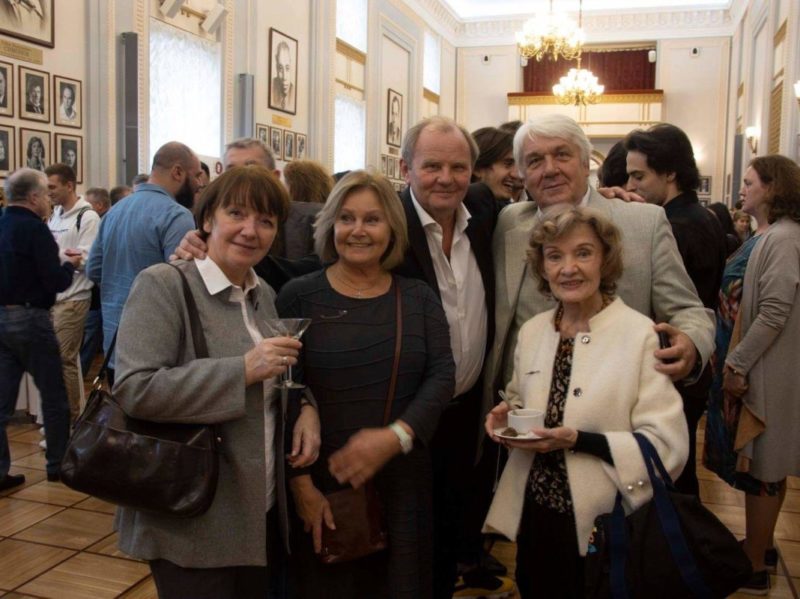