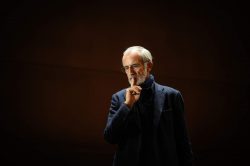 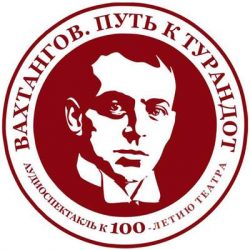 Promenade Theatre ‘Vakhtangov. On the way to Turandot’ 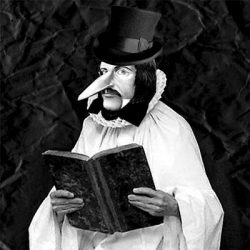 We publish quotes from Mass Media in Russian and we are glad to share with you pictures of the premiere by Yana Ovchinnikova. 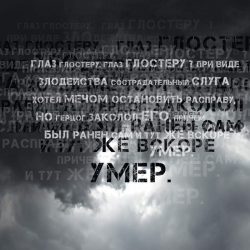 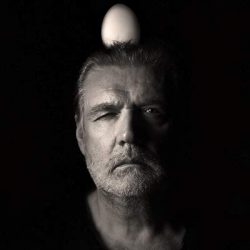 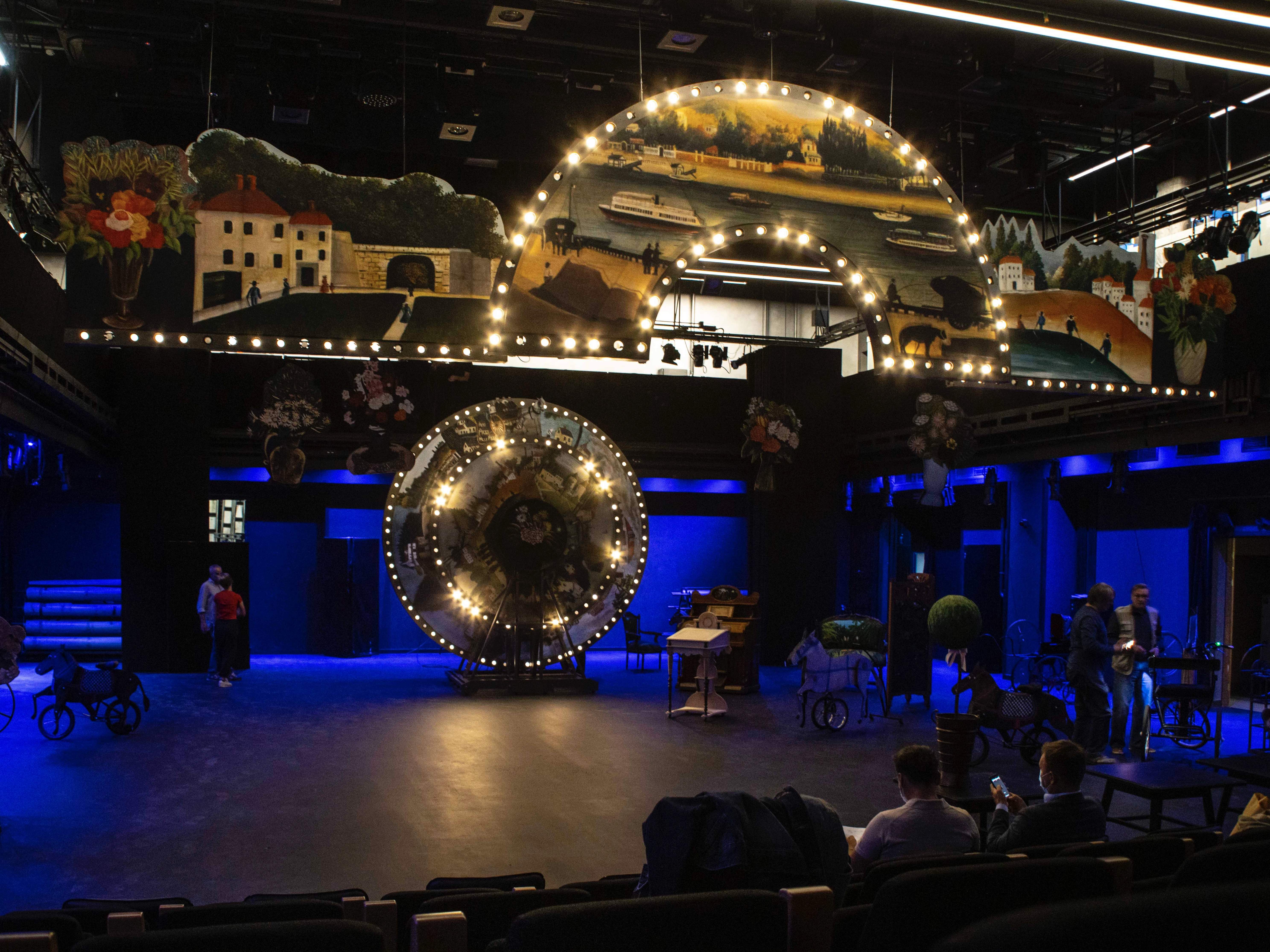 Yury Butusov, the chief director of the Vakhtangov Theatre, stages the famous play by Henrik Ibsen.

‘AUDIENCE’ at the Vakhtangov theatre!

The Vakhtangov theatre hosts the production ‘The Audience’.

Originally the play by Peter Morgan was premiered in London’s West End at the Gielgud Theatre in 2013, with Dame Helen Mirren in the lead role. In the Russian version the part of the Queen of the United Kingdom Elisabeth II is performed by Inna Churikova.