July 2, 2012 Moscow Mayor Sergei Sobyanin awarded the prize for literature and art to the representatives of Moscowcultural life.Among the winners in the category “Theatre”  – the actors Vakhtangov Theater – 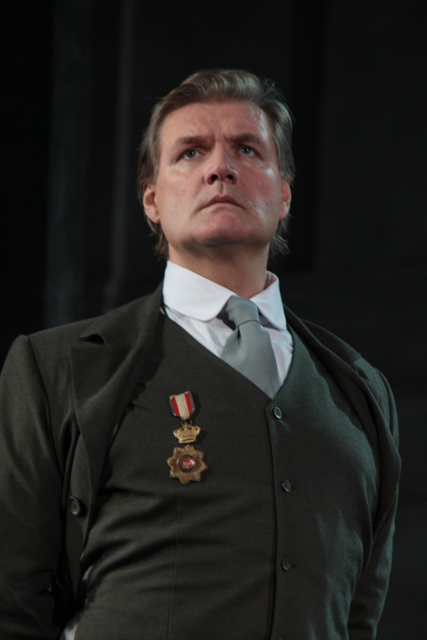 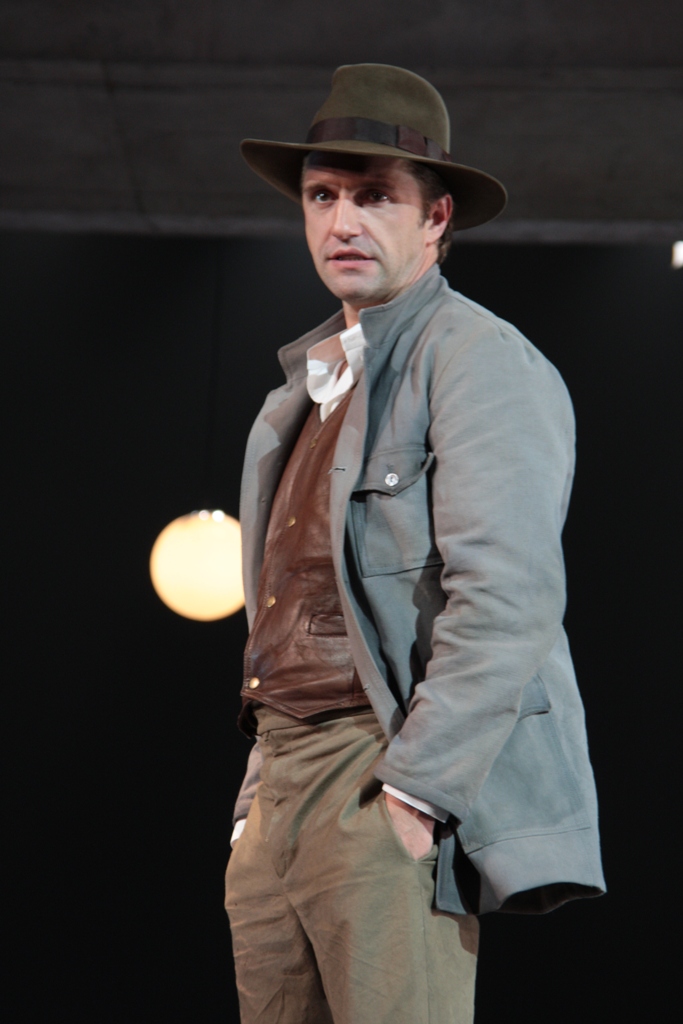 Such a high honor was awarded to them for creating of stage characters in the production “Uncle Vanya.”The  awarding ceremony will take place in the White Hall of the Moscow City Hall on the August 29 and will be arranged to coincide with the Town Day of Moscow.