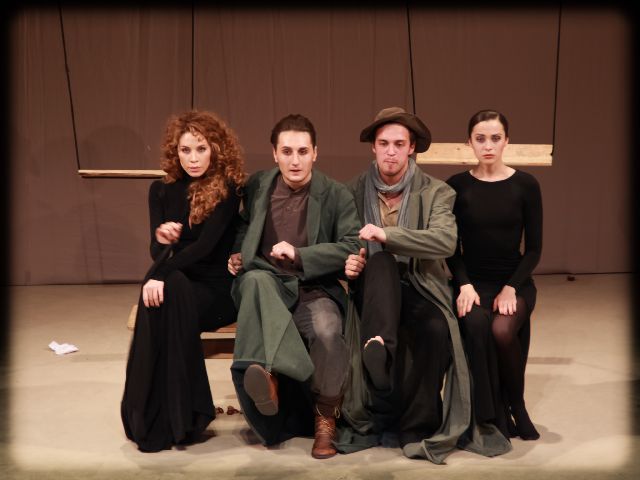 May 14 to 19 in the Vilnius Small Theatre of
Lithuania together with the Lithuanian Academy of Music and Theatre presented
the fifth international festival of theater debuts (“Silence!”). This
year the festival not only celebrates its small anniversary but also emphasized
an honorable 80-years phase of existence of the Lithuanian Academy of Music and
Theatre (LAMT).Introducing the International Festival of theater debuts, organizers and
participants loudly declared: “Quiet! Here come the new theater
people! “.Established in 2008 and organized
by Rimas Tuminas’ director’s course, the festival “Quiet!” changes
every year.This year four courses of actor’s department of LAMT took part in the festival;
the Youth Theatre of Klaipeda joined them as well. RATI/GITIS (the students of
Sergey Zhenovach) and the First Studio of the Vakhtangov Theatre  presented the new productions of the season.In just six days, 9 plays and 2 concerts of youth groups have been shown.
Moreover, discussions on topical issues of contemporary theater and an
exhibition of students’ works in set design of Vilnius Art Academy (WHA) were
held. May 19, completing the festival «Quiet!» the First studio Vakhtangov Theatre
presented its play based on the novel “Birds” by Aristophanes and directed by Michael
Milkis.After the performance, the First Studio actors invited the participants of the
festival to an amateur concert party. 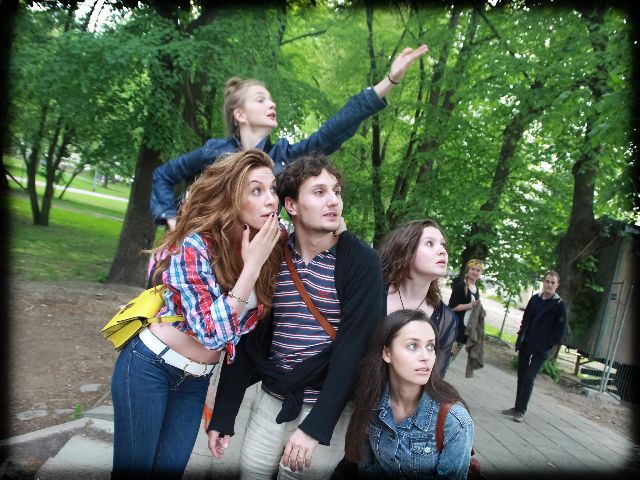 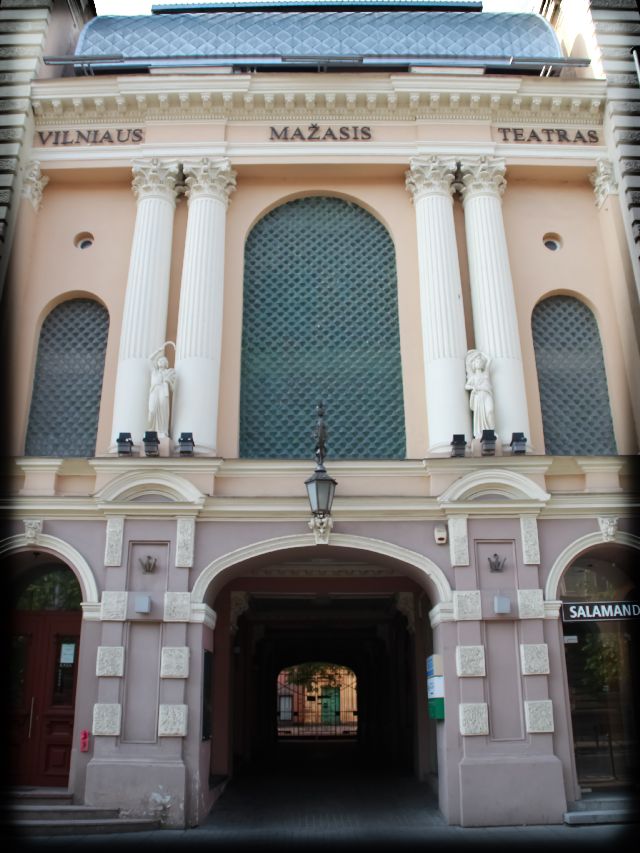 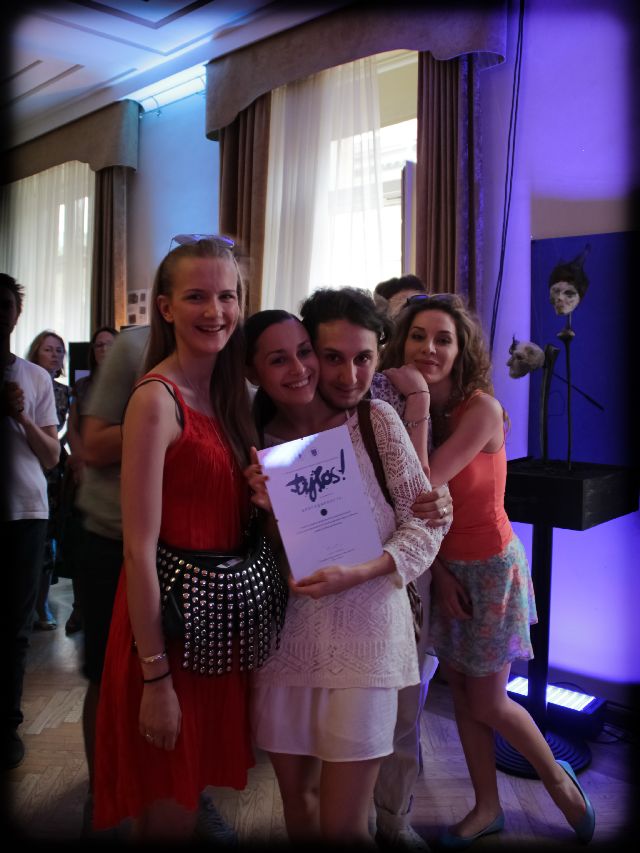 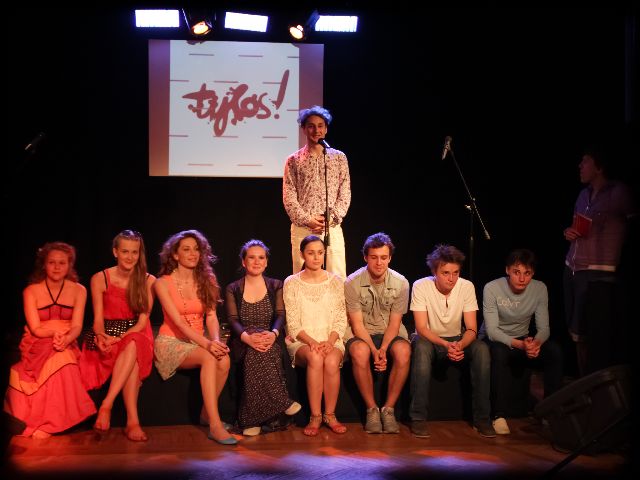