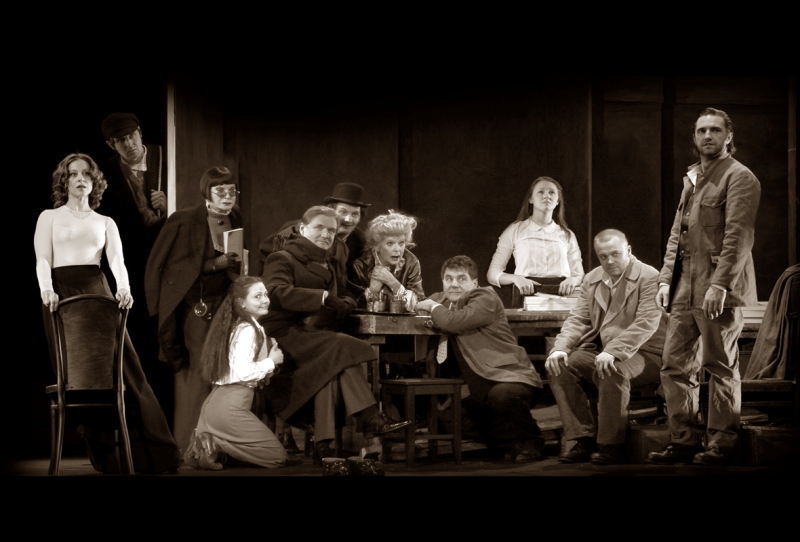 September  2 – 28, 2013  the Third International Cultural Forum named “Culture of the new generation” will be heldin Ulyanovsk city. The forum program is launched by a festival “the  Best performances of  the Golden Maskin Ulyanovsk”.During the festival, September 2 and 3, the Vakhtangov Theatre will  presentits play  “Uncle Vanya” by  A. Chekhov, which will take place at the Ulyanovsk Drama Theatre named after I. Goncharov.September 3, Rimas Tuminas – the Artistic director of  the theater and director of  the production together with the actors will meetthe representatives of the Ulyanovsk  media.