In the Omsk region they started creating a Memorian House of the People’s
Artist of the USSR Mikhail Ulyanov. The Cultural institution 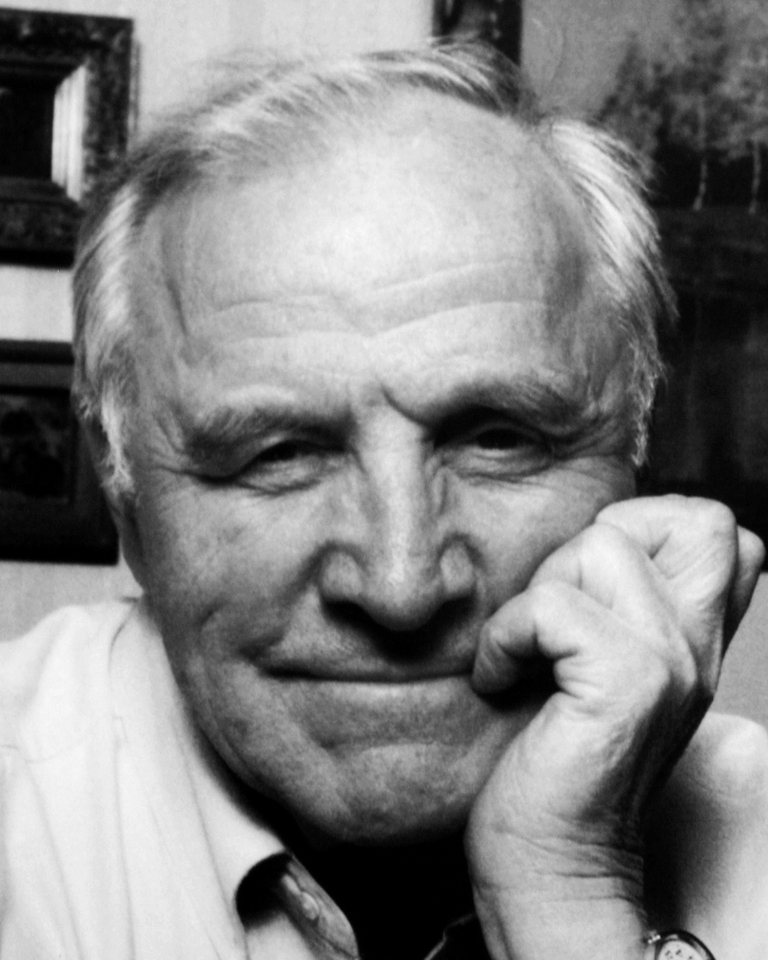 will be located in
the house where the famous actor spent his childhood and youth in the 1930-1940
‘s. Provided, that necessary financing will be obtained, the first exposure may
take place by the anniversary of the city of Tara in 2014.The decision to open in Tara a Memorial house as a branch of the Omsk State
History Museum was taken last spring by the governor Viktor Nazarov.A daughter of Mikhail Ulyanov, Elena Ulyanova, an honorary citizen of the Omsk
region and a President of the Foundation named after M.Ulyanov “People’s
Artist” has supported the initiative.Among the first exhibits of the museum there were two books of M. Ulyanov,
presented by Elena Ulyanova . One of them is “Reality and dream”, it was
completed shortly before the death of the actor. The book contains stories of
Mikhail Ulyanov about his work as artistic director of the Vakhtangov Theatre.
Another title is “The Unknown Mikhail Ulyanov” is a collection of
diaries and notebooks of the great actor.The Vakhtangov company presented to a future museum the album on the history of
Vakhtangov Theatre, published in 1996. Moreover, the theater director Kirill
Krok has promised to deliver to Tara some costumes of Mikhail Alexandrovich.