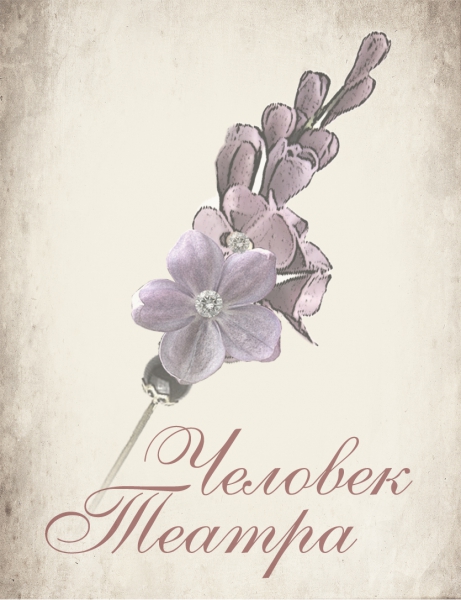 The “Person of Theatre” Award was founded in 2015 by Rimas Tuminas, the artistic director of the Vakhtangov Theatre. The director and choreographer Anzelica Cholina, the musical director Tatiana Agaeva, and the chief designer Maxim Obrezkov were in charge of the awarding ceremony.

Any staff member of the Vakhtangov Theatre can be awarded by the “Person of Theatre” Award, no matter what field of work he or she has. What really counts is the contribution of the candidate to common goals, the candidate’s allegiance to the Theatre, and his or her professional aknoledgement by colleagues.