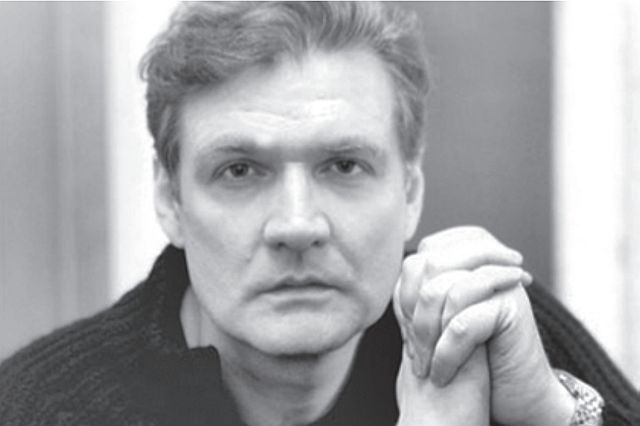 Thomas Bernhard is not well-known in Russia; his play “Minetti” has never been staged in any Russian theatre. “Minetti” was written in 1976 for a real person, the famous German theatre actor Bernhard Minetti.

The premiere of the performance is scheduled for mid-October to coincide with the Opening of the New Stage of the Vakhtangov Theatre.