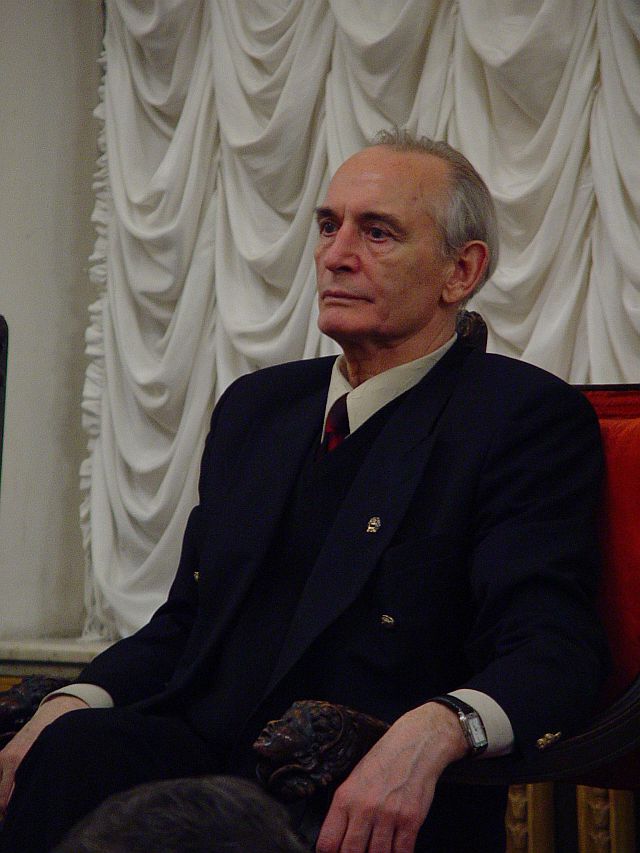 The People’s Artist of the USSR Vasily Lanovoi was awarded “Living Legend” award. It os one of the most prestigious awards of the Russian Cinema festival “Vivat Kino Rossii”, which took place in St. Petersburg.

Together with the award, Lanovoy was presented general’s Cossak hat in acknowledgement of the vivid characters created by him in cinema. “I am happy to receive this award in a city, which I have so much respect for” – the actor said.

The Opening Ceremony of the festival accompanied by the war songs and poetry by Aleksandr Tvardovsky and David Samoilov has anticipated the start of the cinema marathon, called “70 films for the 70th anniversary of the Second World War”.