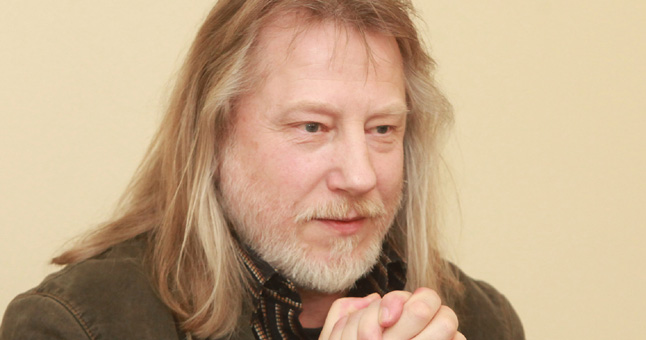 The premiere of the play on the Major Stage of the Theater is scheduled for the end of November 2015.

…Three women, three destinies, three worldviews. What is it that unites them?