June 20 to 27, a large tour of the Moscow Vakhtangov Theatre is carried out in the framework of the “Theatre Syndrome” Festival. Host of the festival – the Foundation of Mikhail Prokhorov.

“Theatre Syndrome” Festival, initiated by Mikhail Prokhorov’s Foundation, is aimed to support and promote the art of theatre in regions of Russia. The festival’s major mission is to present to the audiences the best Russian and European theatre companies, as well as the most recent contemporary trends in the theatre world.

Venue: the Pushkin Drama Theater and the Krasnoyarsk Youth Theatre

The schedule of the tour: 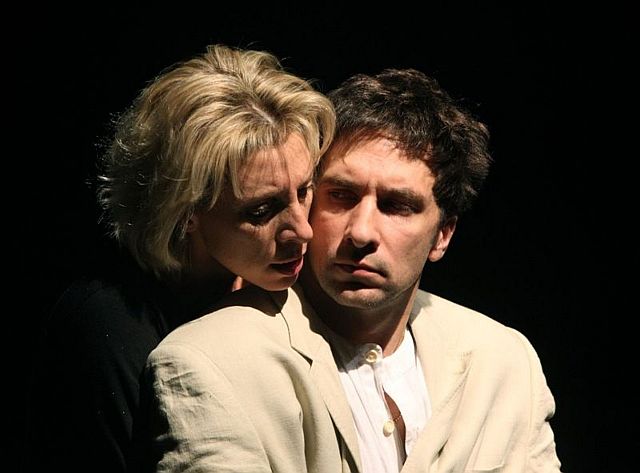 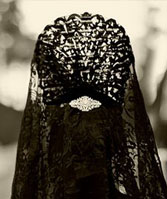 June 25 and 26 – “Anna Karenina” (choreographic performance based on the novel by Leo Tolstoy), directed by Angelica Cholina 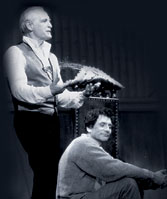 June 27 – “Dedication to Eve” E.E.Schmitt directed by Sergei Yashin. Moreover, the program includes performances with the participation of students of forth year of Boris Shchukin Theatre Institute: June 20 – “Night of errors” O. Goldsmith, directed by Pavel Liubimtsev, June 21 – “The Reserve” S.Dovlatov, director – Roman Drobot. Desiring to make the festival more interactive, the organizers have prepared a rich educational program: meetings with actors, lectures of the Vakhtangov Theater director Kirill Krok for the administration staff of the Krasnoyarsk theaters and a special selection round for those wishing to enter the Boris Shchukin Theatre Institute.