On March, 31 2016 Olga Tumaikina, an Honored Artist of the Russian Federation, is participating in the third webcast videoconference “The Meetings with the Vakhtangov artists”. 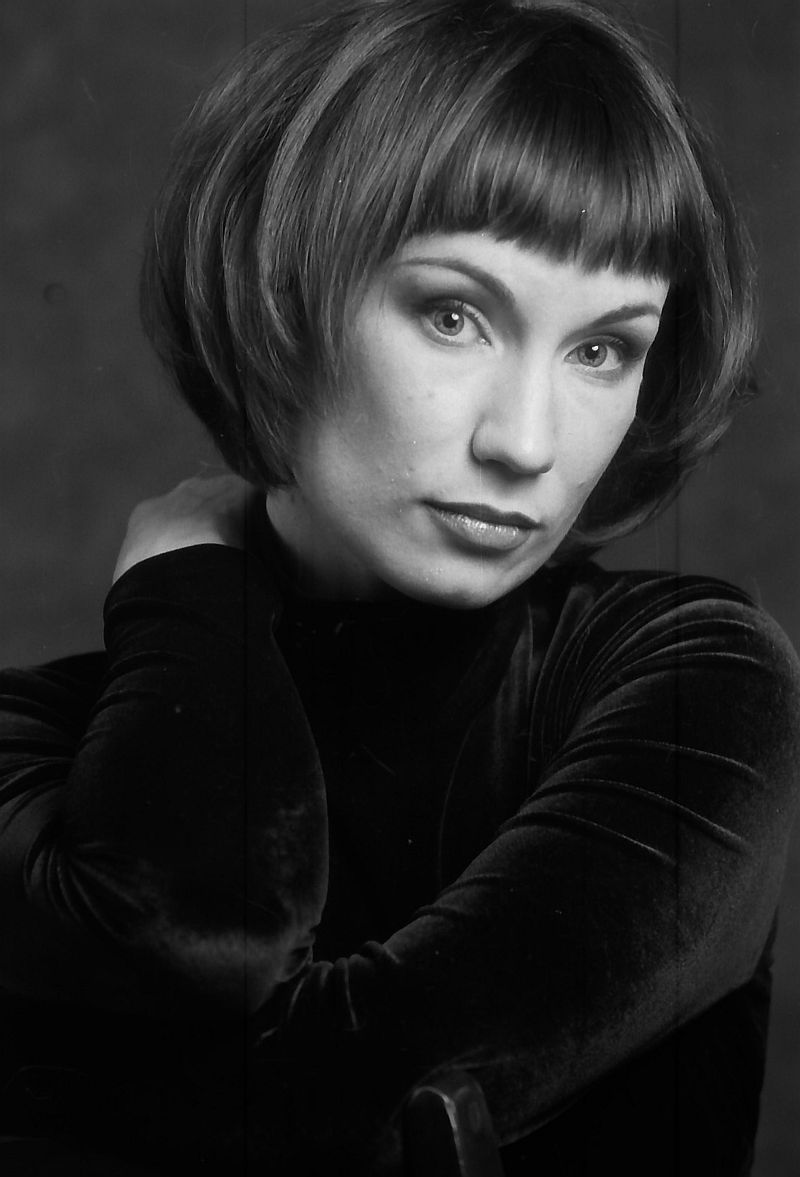 The name of Olga Tumaikina was at the beginning of your request list.

Olga is one of the most prominent and original actresses in theate and cinema. She has been working in the Vakhtangov theatre for almost 20 years and has been performing in lots of shows. Amongst her roles are Adelma (“Princess Turandot”), Kashkina (“Last summer in Chulimsk”), Clarice (“King-deer”), Polina Andreevna (“The Seagull”), M-le George (“Frederick of the Crime Boulevard”), Pronya (“If you run after two hares”), Sofia Farpukhina (“Uncle’s dream”), Tselovanieva (“Just people”), Fey Meduek (“Games of the lonely”).

Olga Tumaikina has participated in more than 50 movies.

The latest role in the Vakhtangov theatre is Kabaniha in the new show “STORM”. The first nights are on March, 25 and March, 26.

Please send us your questions to Olga in advance following the link: https://vakhtangov.ru/contacts

There is also a possibility to send questions during the online broadcast.