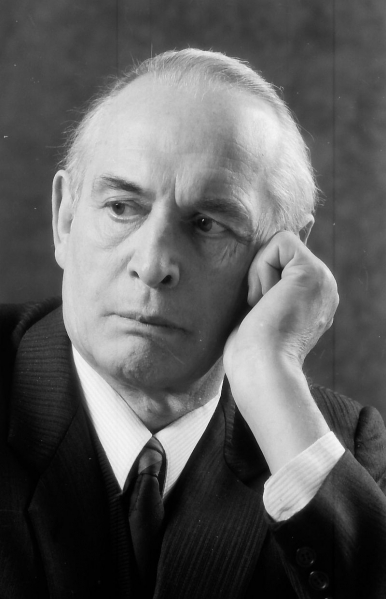 The National Artist of the USSR, marvelous starring actor of the Vakhtangov Theatre Vasiliy Lanovoy is to be awarded with the prestigious Russian theatre prize “Crystal Turandot”.

The 25th award ceremony takes place on June, 27 at the Vakhtangov State Academic Theatre of Russia. The conferencier of the ceremony is Catherine Guseva.

It should be mentioned, that Vasiliy Lanovoy performed Kalaf in the significant show “Princess Turandot”.

The first version of the show after Carlo Gozzi was staged in 1922 by the legendary establisher of our Theatre Eugene Vakhtangov.