The schedule and addresses are available at: http://www.specticast.com/en/titles/eugene-onegin. Please check: new showtimes are added constantly. At the moment the performance is announced in states California, Massachusetts, New-York and Vermont. 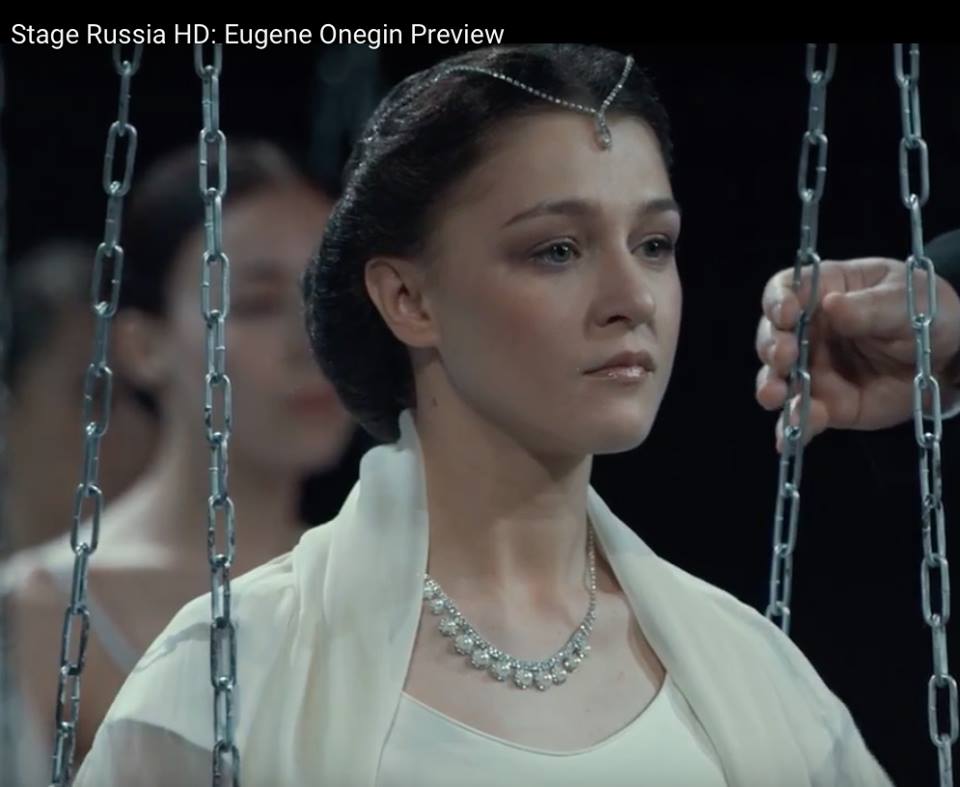 The audience of the Vakhtangov theatre is larger than the territory of the Russian Federation. The performance “Eugene Onegin” was on tour in Europe and North America and was met with enormous success. This time “Eugene Onegin” returns to the USA in a video-version.