Theoretically, the audience of the Epidaurus amphitheatre can accommodate 14,000 viewers, but the composer of chorus parts of the show Theodorus Abazis explained that there are sits with restricted view. So the developers of the show “Oedipus the King” expected about 10,000 people and this number of visitors was registered at the first night. 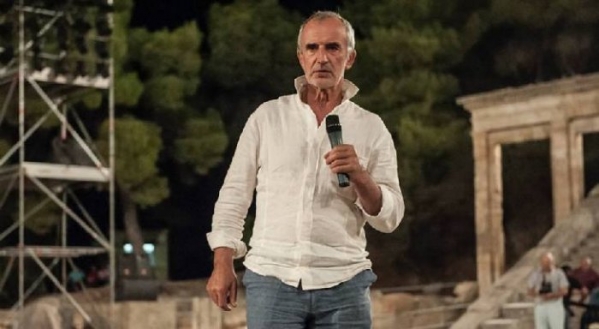 Rimas Tuminas, the director of the show, said before the premiere: “Oedipus the King” brings together Greek and Russian actors. The performance is bilingual. It is a pleasant meeting and an intriguing adventure. It’s an intended risk and I think that one of the main destinations of the theatre is to response challenges and take risks. I expect amusing surprises… Everything that is done by our side and by the National Theatre of Greece matches perfectly”. 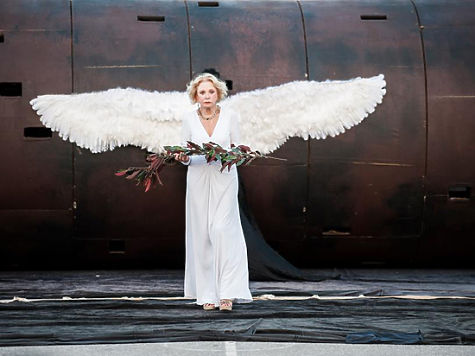 One of the surprises arrived soon: the President of the Hellenic Republic (or as it is usually put in press – of Greece) visited “Oedipus the King”. Prokopis Pavlopoulos said: “I thank you with all of the Greek people. On Monday I will send Mr. Putin a letter and write that I thank him for you”. 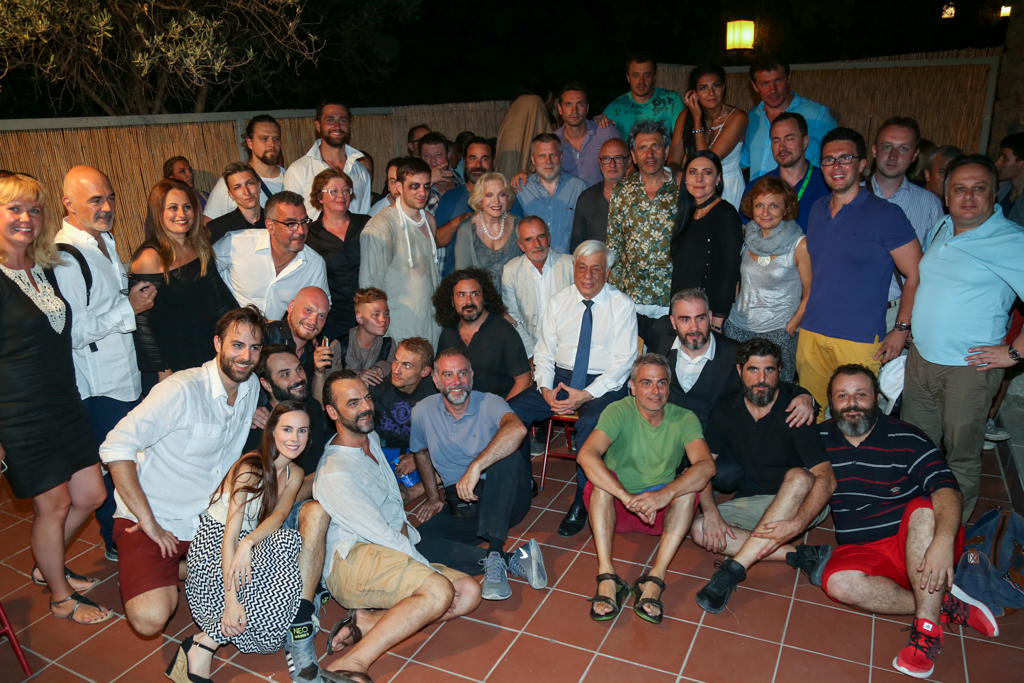 Noble and strong Oedipus (performed by Victor Dobronravov), amazing fair Iocasta (Ludmila Maksakova)… We’ll watch “Oedipus the King” this November in Moscow. And another pleasant surprise is coming: the Greek actors of the chorus will participate.

According to theatre observers, “Oedipus the King” in Greece was a triumph. Victor Borsenko (“Theatral”) quotes Rimas Tuminas: “I do not wish changing anything in the performance but I’ll have to: for example, compare the Hellenic amphitheatre and our audience for 1,000 viewers. In Epidaurus the ancient gods are everywhere. One can feel their presence. Staging there is like accepting their challenge and fighting with them. Now I wish to invite the invisible inhabitants of Epidaurus to Moscow. Let’s have a battle again”. 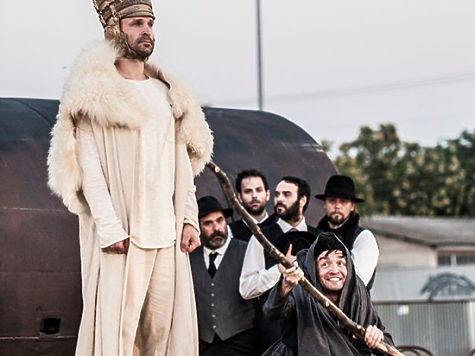 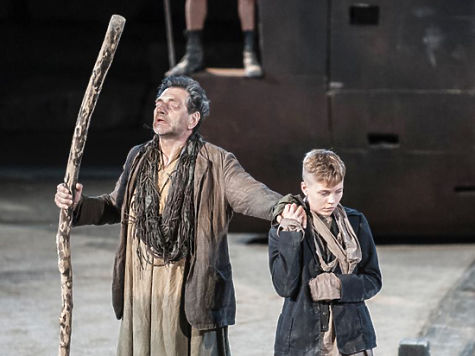 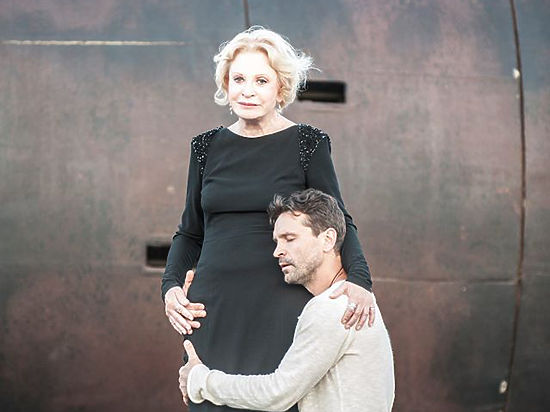