As the filmed version of Rimas Tuminas’ play Eugene Onegin continues to fill cinema halls across America, The Vakhtangov State Academic Theatre of Russia is working on a new production in cooperation with the Stage Russia HD project: Angelica Cholina’s choreographed stage presentation of Anna Karenina. 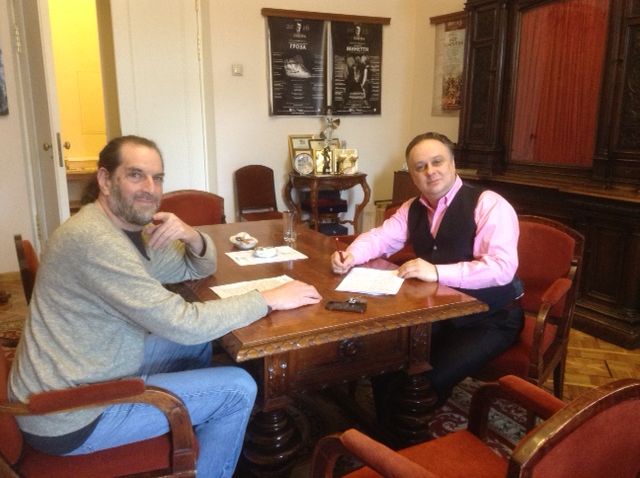 “Our partnership with Kirill Krok and Rimas Tuminas and the entire Vakhtangov Theatre team is something one can only dream about,” says Stage Russia General Director, Eddie Aronoff. “What they are doing there on a nightly basis is absolutely distinctive. For Western audience, unfamiliar with the breadth and sweep of Russian theatre, it’s a shock. They respond with reverence and awe.”

Kirill Krok, Managing Director of the Vakhtangov Theatre is likewise pleased with the outreach to a new audience. “The success of the movie screening of Eugene Onegin is what led to a new agreement,” he explains. 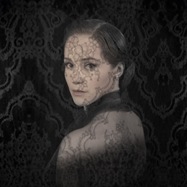 Anna Karenina is set to premiere in North America on January 19, 2017.

Angelica Cholina’s production combines elements of ballet, modern dance and the dramatic skills of its actors, which makes it an extraordinary and subtle interpretation of Tolstoy’s masterpiece. Its creative courage, thoughtful aesthetics, carefully chosen music, costumes and set design provide for a splendid spectacle and a modern perception of great literature.

Anna Karenina is the third of five Stage Russia presentations to be brought to North American cinemas in this their first season. “Our goal,” Aronoff notes, “continues to be the same as when we began this last May: We want to bring Russian theatre to a world-wide audience. What we are doing is making Russian culture more accessible. To me its theatre system is the greatest export Russia possesses.” 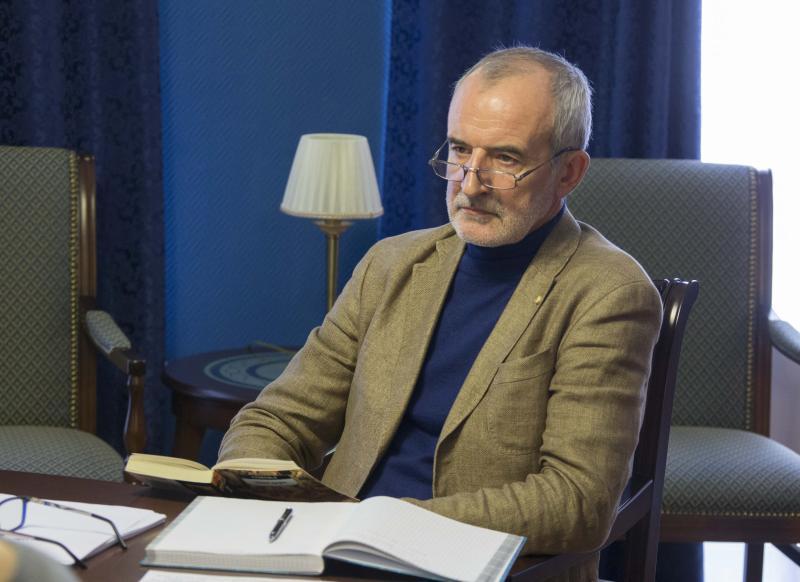 Vakhtangov Theatre Artistic Director Rimas Tuminas agrees. “There is a need, I believe, to unite world theater into a single space,” Tuminas notes.

For more information and a list of cities where you can find Stage Russia’s screenings, go to www.stagerussia.com.