On March, 14 the ceremony of the Theatre Award ‘Crystal Turandot’ was held at the Vakhtangov Theater. The award was established in 1991 and since then the most distinguished masters of the metropolitan scene are awarded on the basis of a regular Moscow theater season. Producer and director Boris Belenky has been the organizer of the award over these years.

“Today the Vakhtangov Theatre is the most active creative organization on the theatre map of Russia. It is a theatre where you can’t find an empty hanger in the cloak room. From early morning till late evening people work here: on the stage, under the leads and staircase, they hold rehearsals and prepare new performances. When nothing happens at home, one can call it an orphan. When the work goes swimmingly, it becomes a real home”, – Boris Belenky says.

For the entire ceremony guests had been ‘Waiting for the Tsar’ since this was the motto of the evening. And at last they understood that the Tsar had been there all the time: it’s the Theatre who is always the Tsar of ‘Crystal Turandot’ ceremony. 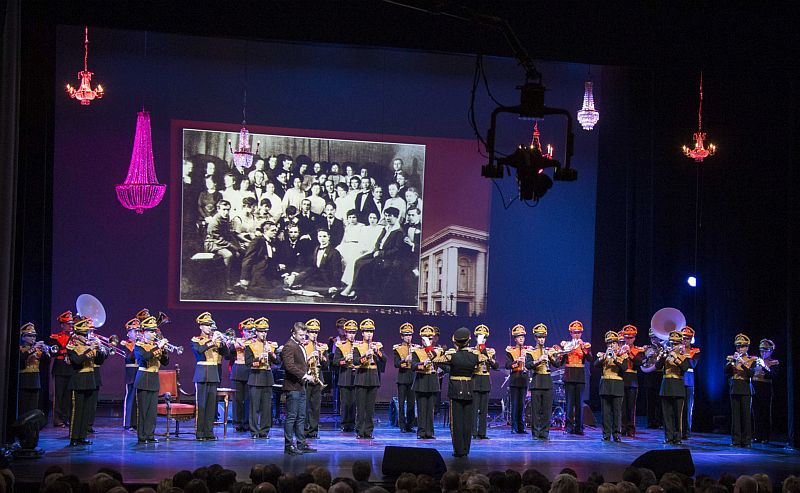 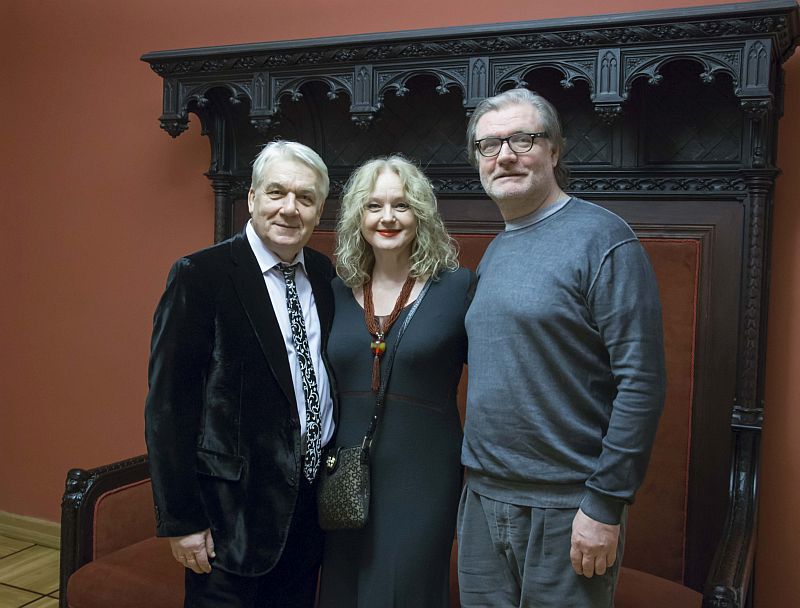 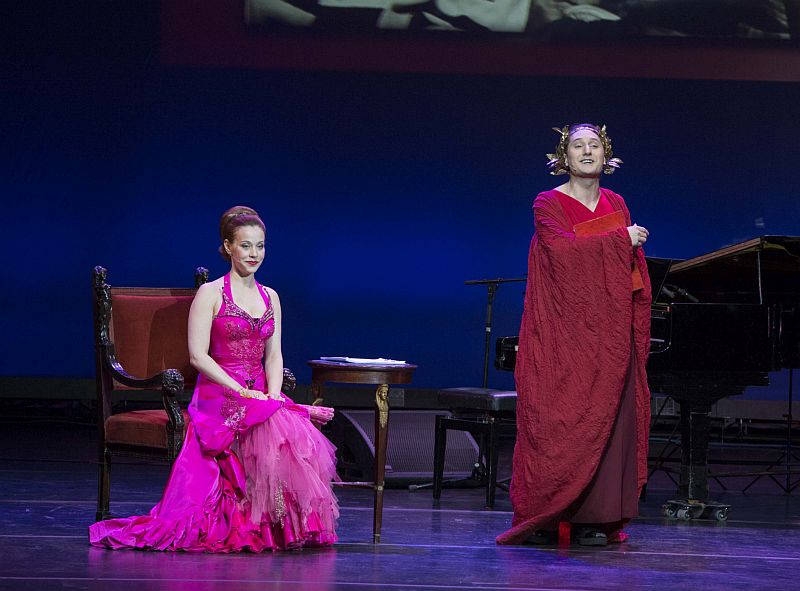 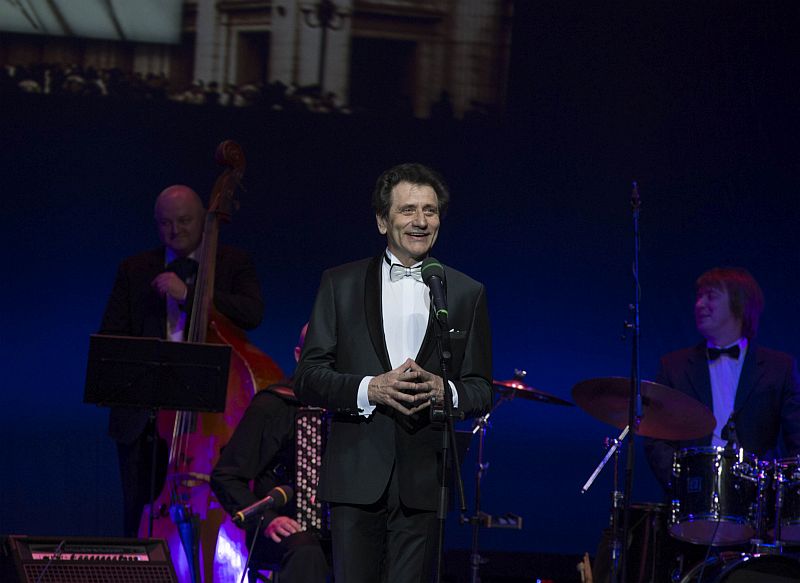 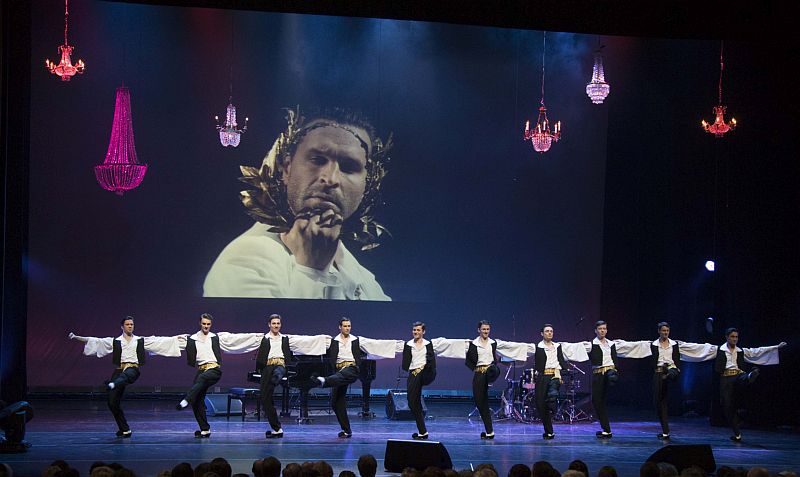 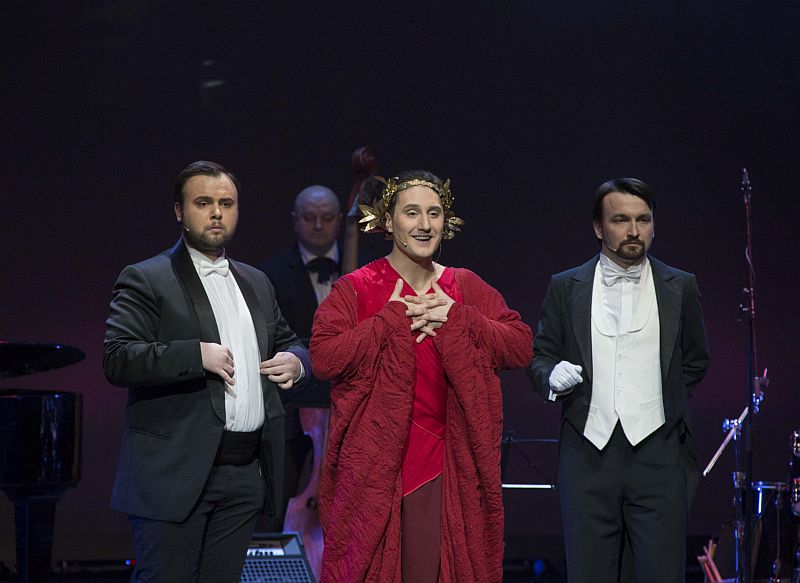 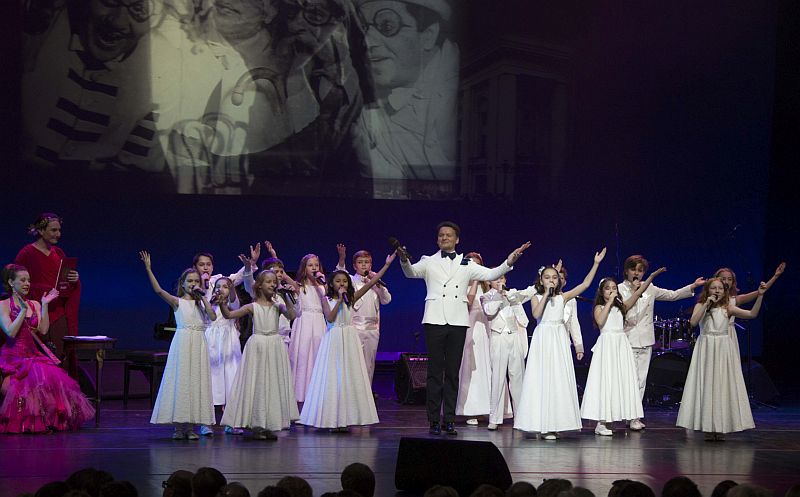 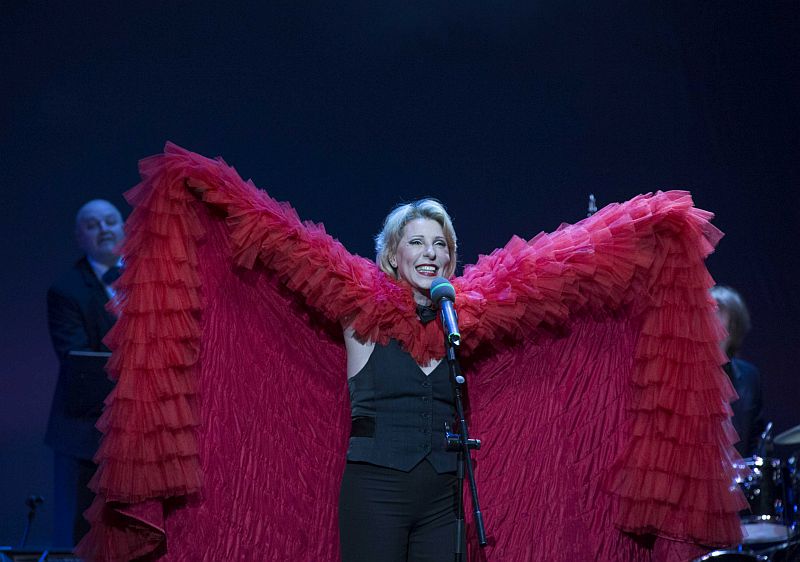