On the 3rd of August 2017, Moscow Mayor Sergey Sobianin signed a decree on awarding Moscow Prize for Literature and Arts in 2017.

In the nomination ‘Theatre Art’, five actors of the Vakhtangov theatre have been awarded the Prize for playing in the ‘FLIGHT’ performance by Mikhail Bulgakov. 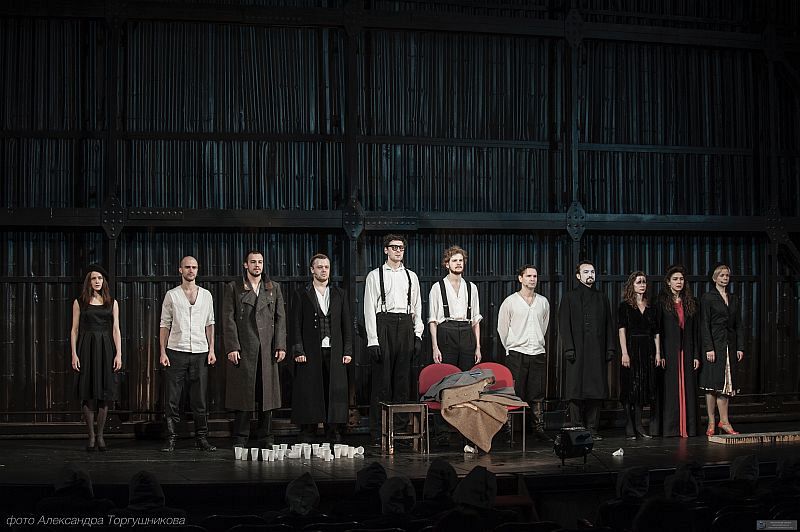