The news was highly discussed in Russian Mass Media. 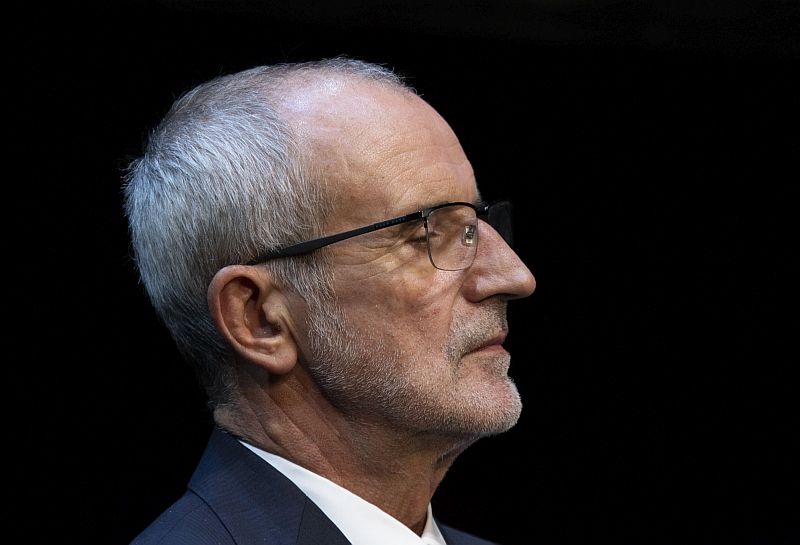 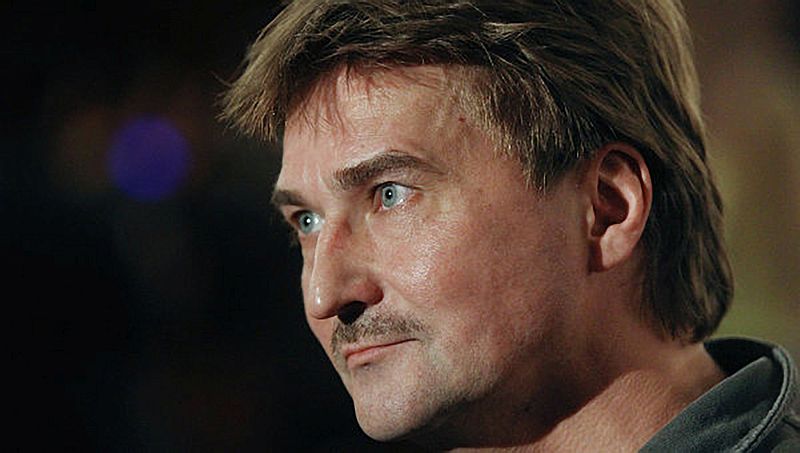 Rimas Tuminas is our leader. And his decision is that the theatre needs a permanent main director (though we usually collaborate with Russian and European directors).

Yury Butusov had already staged several performances at the Vakhtsngov theatre. On of them – the ‘Flight’ after Mikhail Bulgakov – is running successfully for already 3 years.

One journalist asked Rimas Tuminas immediately after the news was announced: “What will be with you and your leadership?”

The answer was: “A rose by any other name would smell as sweet”. (‘Romeo and Juliette’ by William Shakespeare)

Rimas Tuminas also mentioned that he believed the young and prominent main director would make a lot to the prosperity of the Vakhtsngov theatre and the production quality.