Every year the Vakhtangov theatre team gathers in the Main foyer of the historical playhouse. We commemorate the heroes and victims of the Great Patriotic War. The gathering is held on the day before the 9th of May, since on the very date lots of Vakhtangov actors are involved in the Immortal Regiment march and/or in concerts.

This is the first time when the veteran, officer and National artist Vladimir Etush was not at the gathering. He passed on the 9th of March, 2019. The elder colleagues remembered stories of the war time and of their work with the great actor. 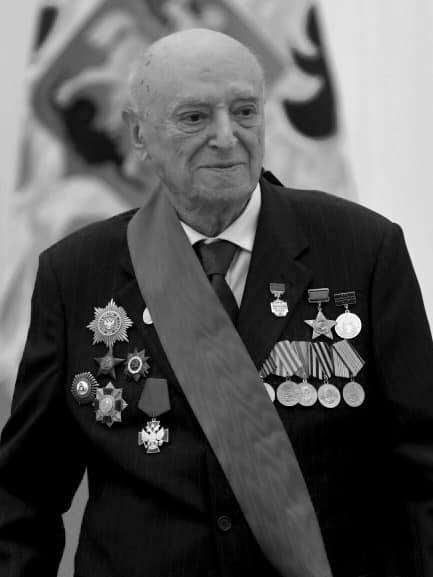 On May 9, people in Russia and abroad join the Immortal Regiment march, carrying portraits of their relatives who participated in the Great Patriotic War.

The idea of the Immortal Regiment is relatively young. It appeared in Siberia in 2012. The actor of the Vakhtangov theatre, the National Artist Vasily Lanovoy is one of the leaders of the movement. He has grown up during the years of war-time and was not a soldier. He played in many world-known movies (‘War and Peace’ is among them) and his best roles include the parts of soldiers and officers. One of them – Varrava in ‘Officers’. His character became one of the symbols of love for the country. 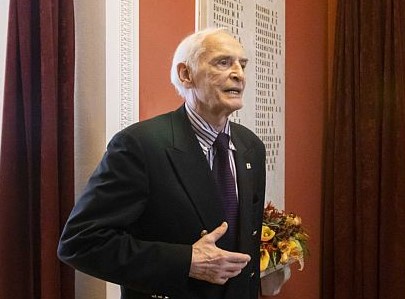 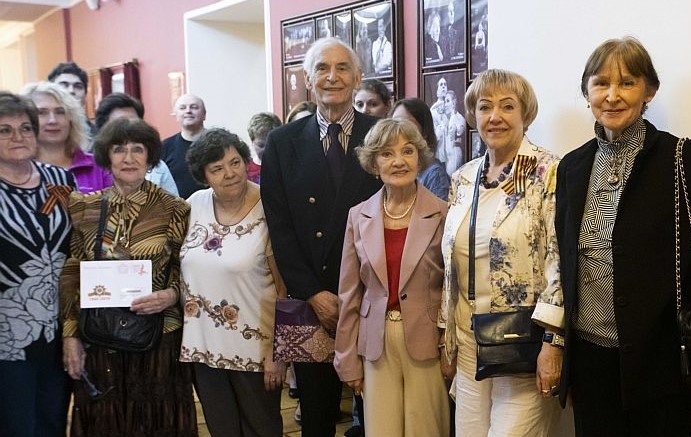 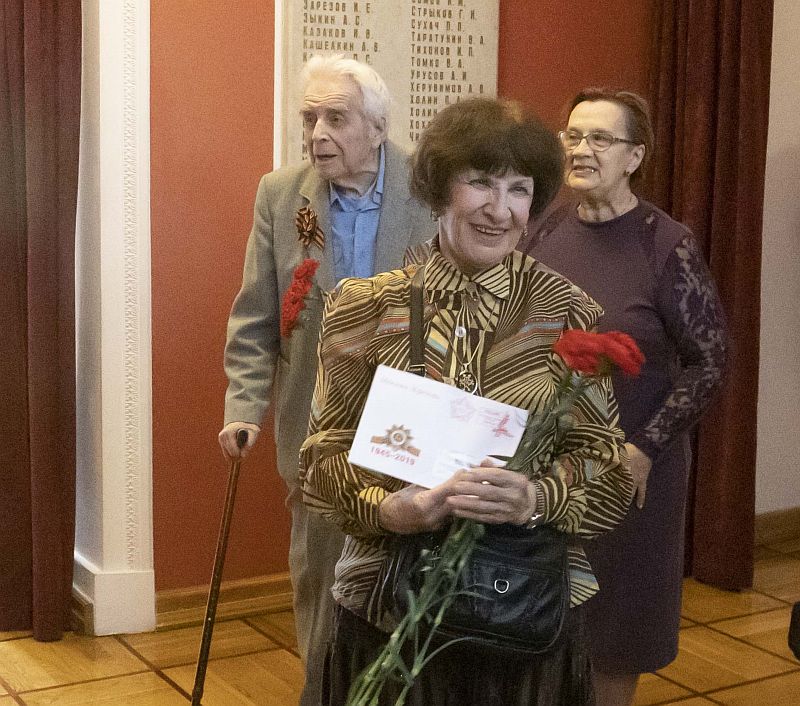 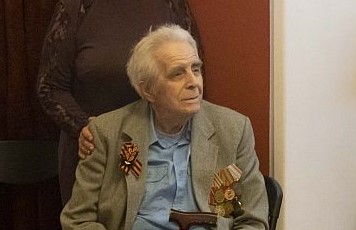