The official history of Boris Shchukin Theatre Institute began in 1914. October, 23 1914 Eugene Vakhtangov gave his first workshop on acting art in a studio.

There we should tell a bit more about the previous events. 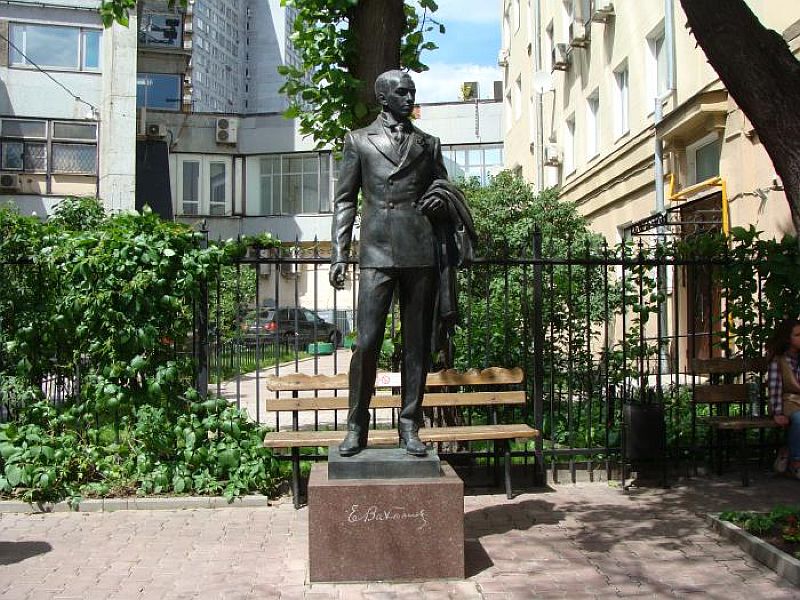 In December 1913 a group of students of the Commercial Institute organized an amateur theatre studio. They invited a young actor of the First Studio of the Moscow Art Theatre Eugene Vakhtangov to become their Head. 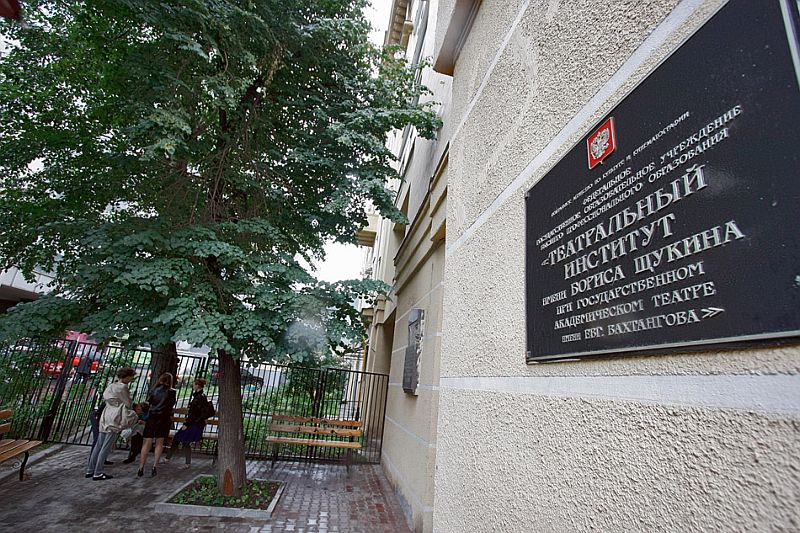 By that moment he had already written his famous lines: “I’d like to make a studio where we would study. The main principle is to achieve everything on our own. The Head is everyone. To try the method of Stanislavsky. for ourselves. To accept it or reject it. To correct, add or take away the lie”. That is why when accepting the invitation of the amateur actors he didn’t only see his main task in spreading the Stanislavsky method but he also gave himself the right for his own creative search.