A plane is to be named after the great Soviet and Russian actor Vladimir Etush.

Vladimir Etush (1922 – 2019) worked at the Vakhtangov Theatre since 1945. He was the National artist of the USSR, the veteran of the Great Patriotic war. 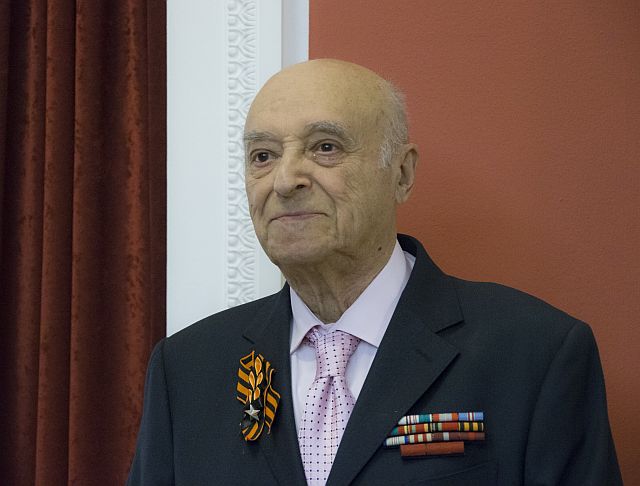