According to GLOBAL TIMES more than 22,000 Chinese saw the opera, which also had over 20 trending topics about it on Sina Weibo, racking up more than 25 million views and tens of thousands of related comments.

The Vakhtangov Theatre team was deeply touched by the audience response. ‘Eugene Onegin’ directed by Rimas Tuminas was performed in Russian with Chinese and English surtitles but we really seemed to speak one language. Every performance was at the peak of emotional expression.

Kirill Krok, the general manager of the Vakhtangov theatre: “A three-week tour in China was risky, not only in the face of various unforeseen circumstances, but also in commercial and operational risks. This tour has also set a record for our theatre in the past 20 years, because we have not traveled abroad for so long. Our spectators were awesome! As well as our hosts. I believe is is a success. We are already discussing the next theatre season and possibly a new tour to China”. 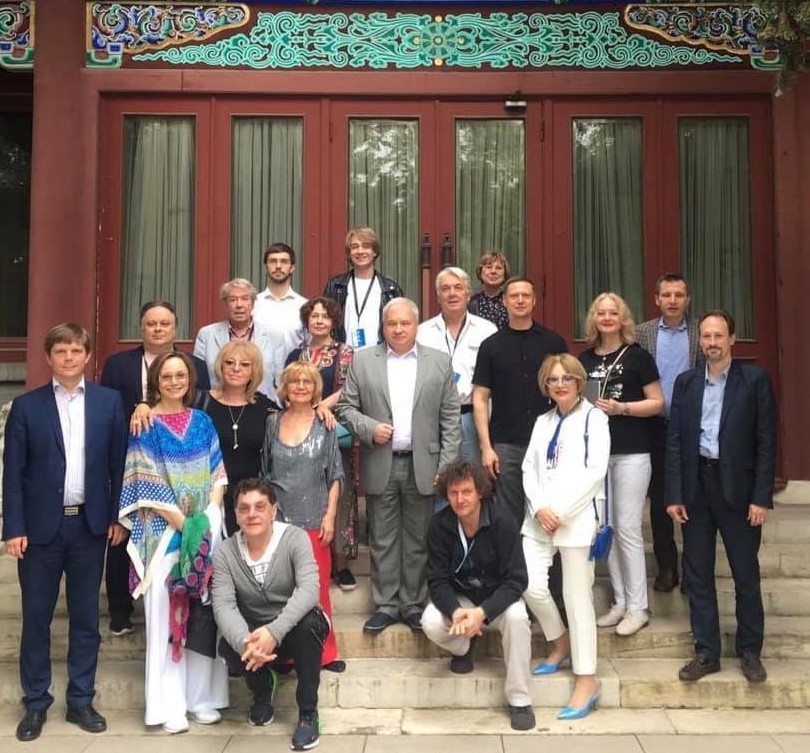