For the centenary of the Vakhtangov Theatre (13 November, 2021) we planned the great world tour. It began in September 2019 in France (Paris). Alas, COVID-19 interrupted the international programme. We cannot come to Australia as it was planned. But we can perform ‘Eugene Onegin’ for Adelaide Festival on-line. 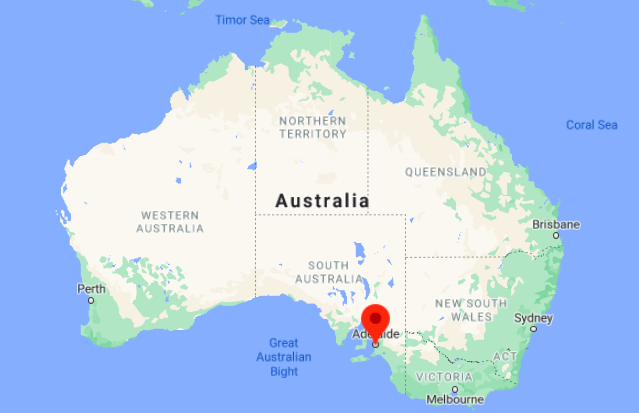 Moscow time is 7 hours, 30 minutes behind Adelaide time. Usually we play ‘Eugene Onegin’ at 7:00 PM. This time we performed on the 4th of March 2021 at 11:30 AM for Adelaide especially. The event was a part of Adelaide Festival Live From Europe livestream series and spectators have been watching the performance on a cinema screen. A large screen was also located at the Vakhtangov’s Main Stage auditorium, so that actors could mention the reactions of Australian theatregoers.

Before show talk with the leaders of Adelaide festival: 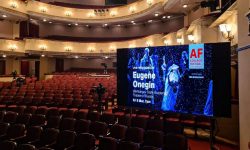 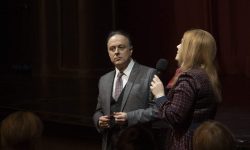 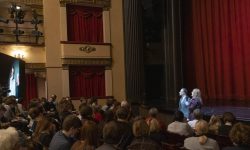 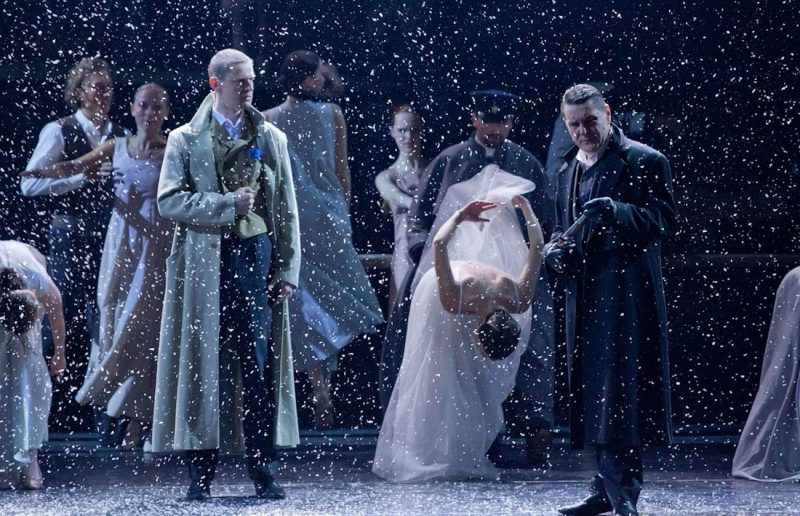 Pushkin is Russia’s Shakespeare; Eugene Onegin the revered “national poem”. It’s perilous indeed to mess with: screenplays and even Tchaikovsky’s libretto are scorned. So, when a wildly imaginative stage adaptation plays to full houses in Moscow for seven years, you know it’s exceptional.

Director Rimas Tuminas has employed a vast 45-strong company from the Vakhtangov State Academic Theatre, to create a play on an operatic scale, featuring Russia’s finest actors speaking the original verse, seamlessly integrated with music, dance, and spectacular, indelible imagery. It toured the world to sold out shows and critical acclaim continuing in the UK and the United States, in Canada, France, Germany, China and many other countries.

“A dazzlingly unconventional homage to Pushkin.” – THE GUARDIAN

Set in an enormous abstracted ballet studio, the stage teems with life and movement, propelled by an infectious score and all reflected darkly in a huge mirrored anthracite wall. There’s plenty of humour — Tuminas injects some strange, anarchic, Gogolian elements — but the intimate anguish of the story, of love requited too late, is there in precise and poignant detail: these actors can break an audience’s collective heart with the subtlest facial reaction.

“Epic yet intimate… stunningly beautiful… sprawling and extravagant.” – THE TIMES

It’s the magical wordless moments, though — a snowstorm swirling around a lantern-lit carriage, wind blown books that become birds, a woman dancing with a great bear — that will haunt you.

On every level this production is magnificent. It’s a once-in-a-lifetime event.