On 1 August our actors have returned to the building for the first time since 17 March.

We’re glad to announce that the rehearsals of the ITALIAN STRAW HAT are resumed. Originally, we planned to make previews in May but we were forced to interrupt our work because of the COVID-19 safety measures.

The premiere is scheduled to 6 & 7 October. As we announced earlier we hope to start the jubelee 100th season at 15 September. There will be 50% capacity due to the government advice.

Our cast and team were happy to meet each other on the first day of rehearsals. We’d like to share with you some pictures. ITALIAN STAW HAT is planned as a comedy musical and dance show after the famous French comedy by Eugène Labiche. 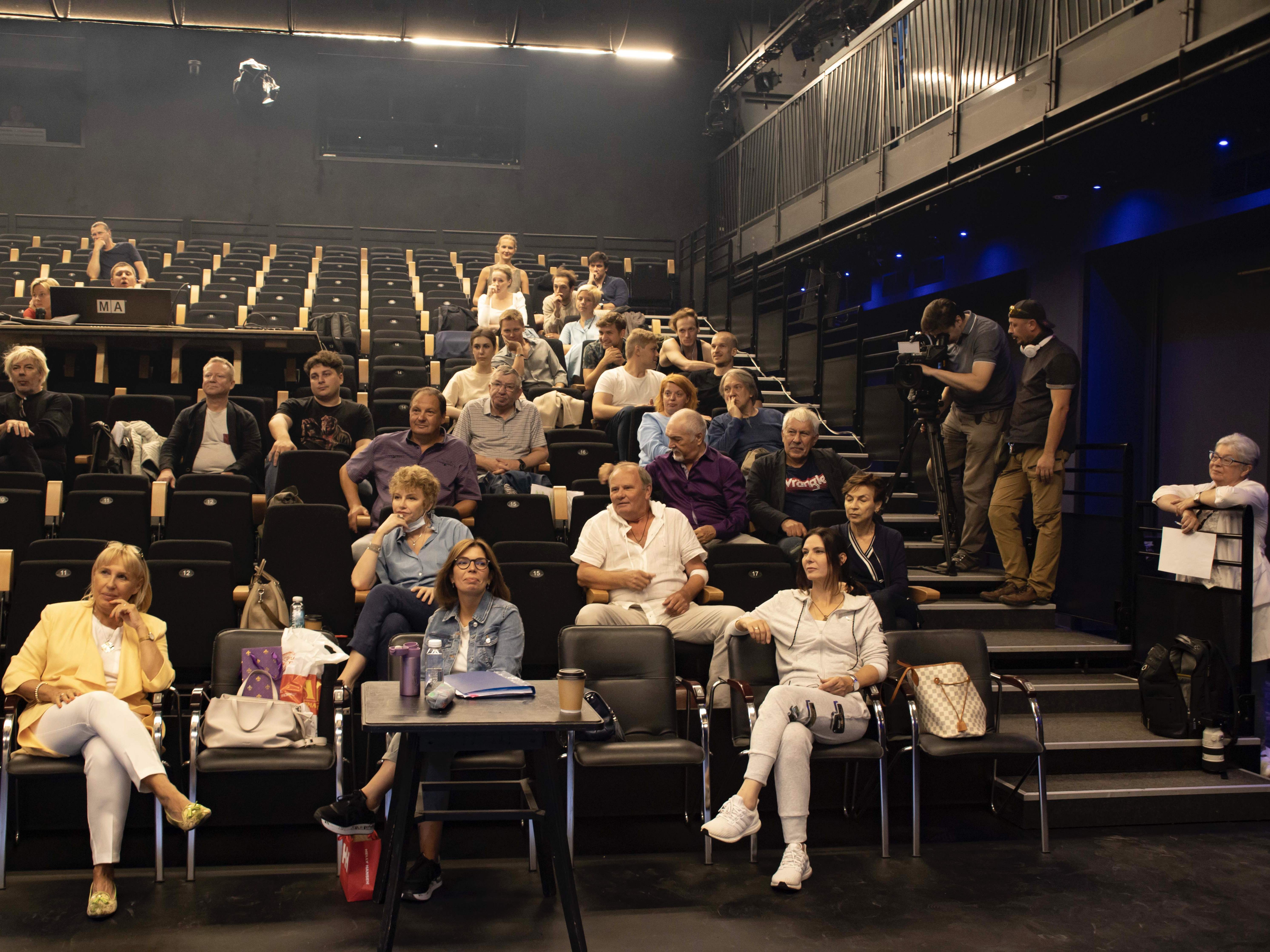 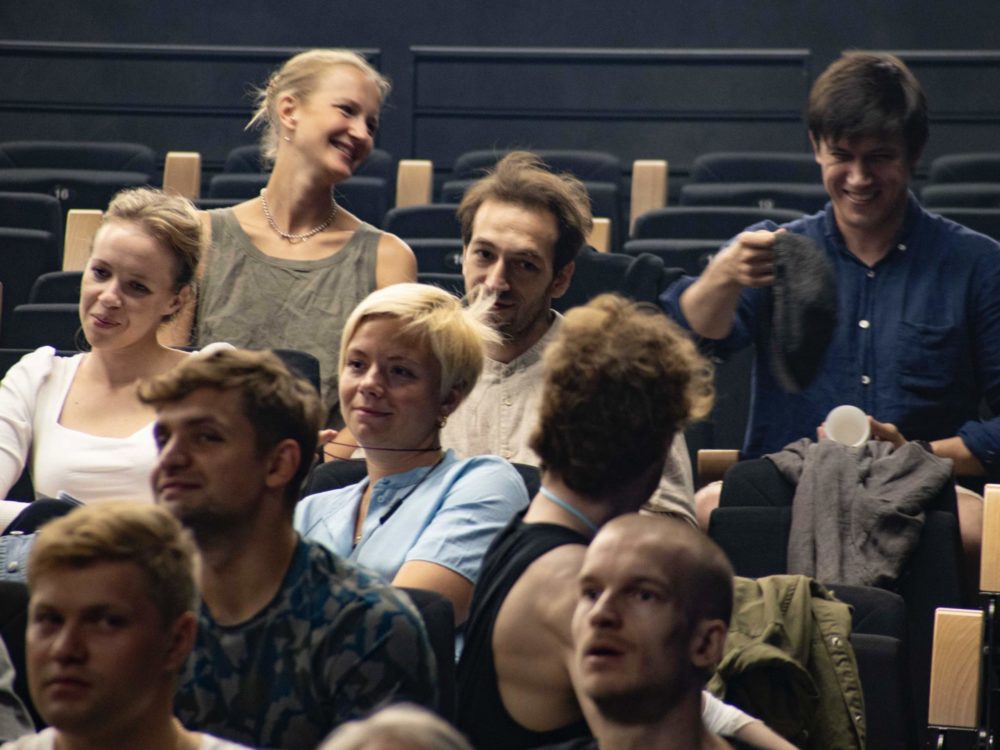 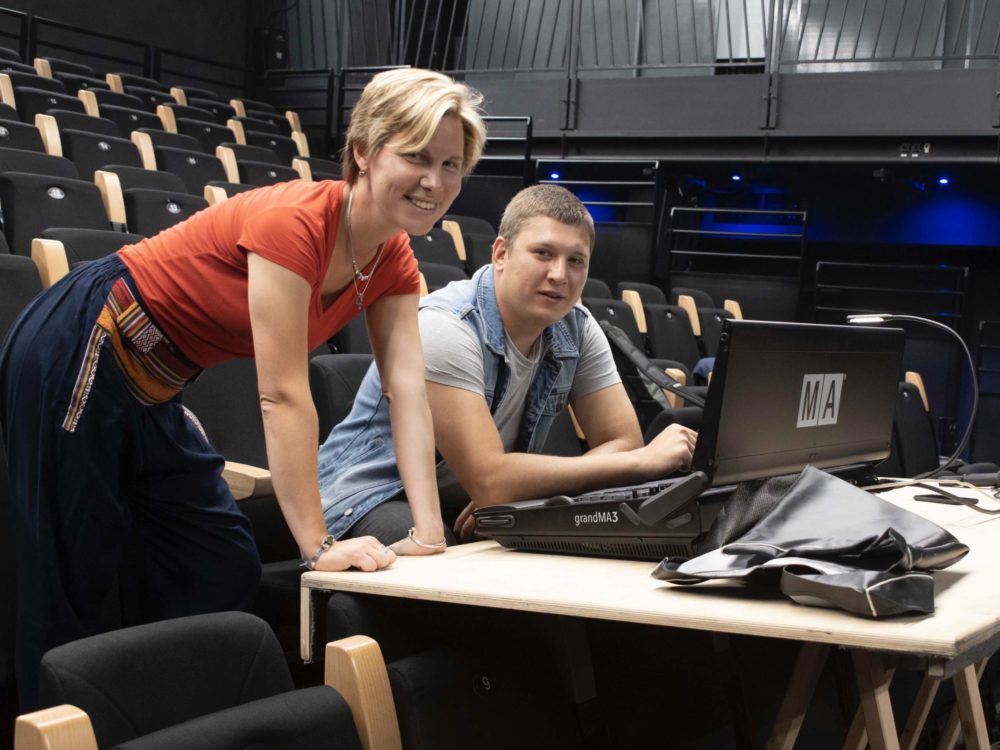 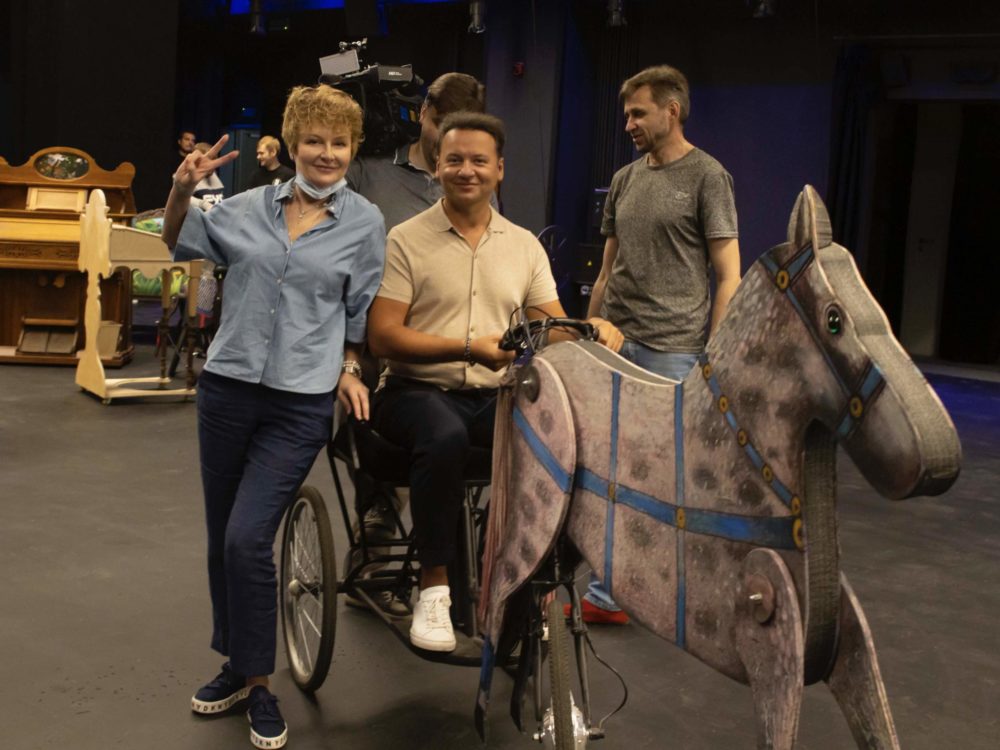 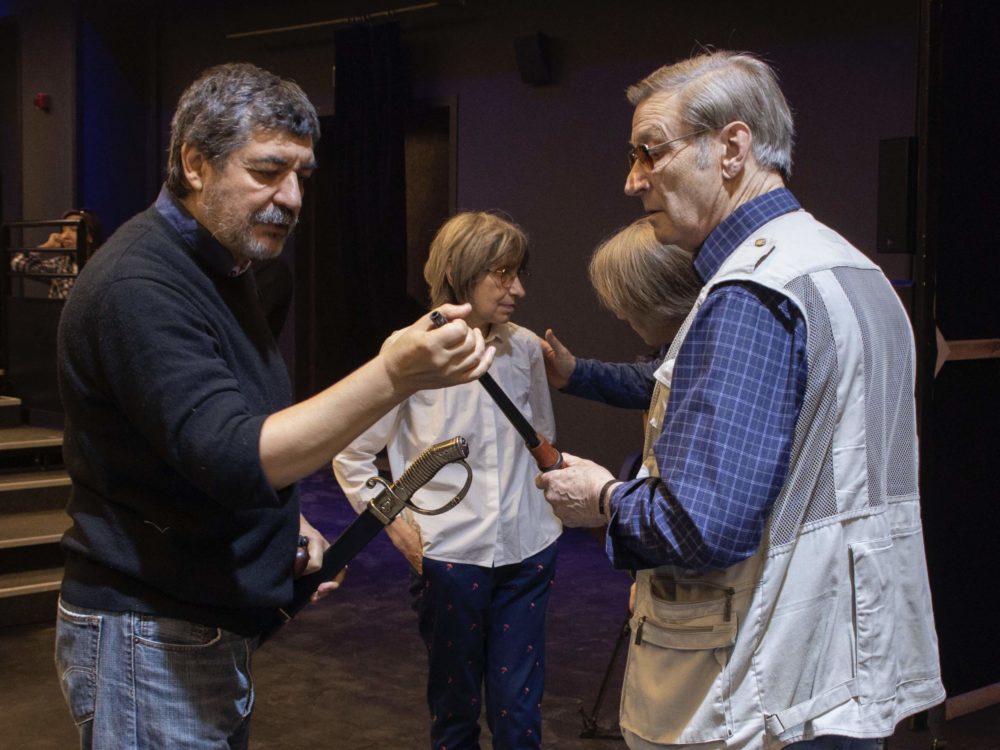 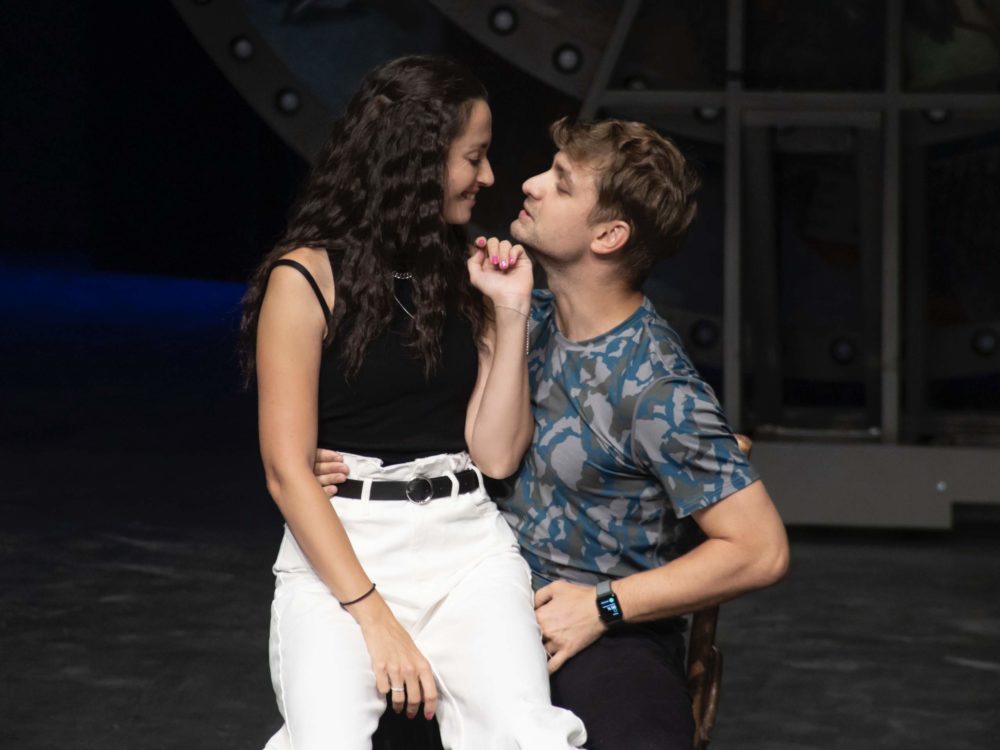 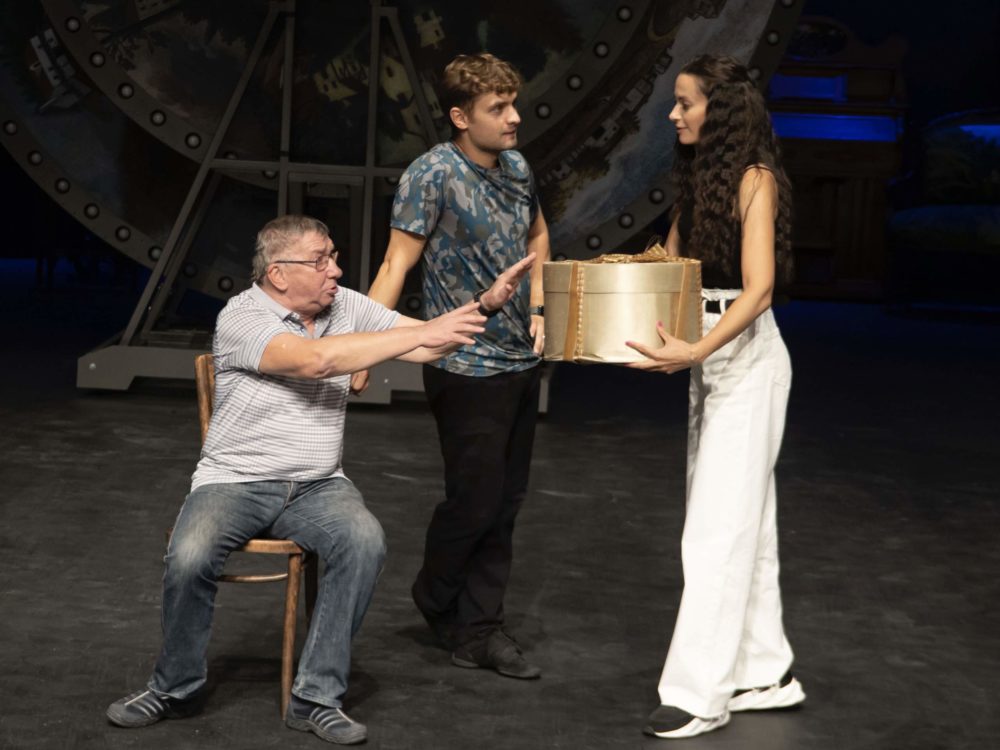