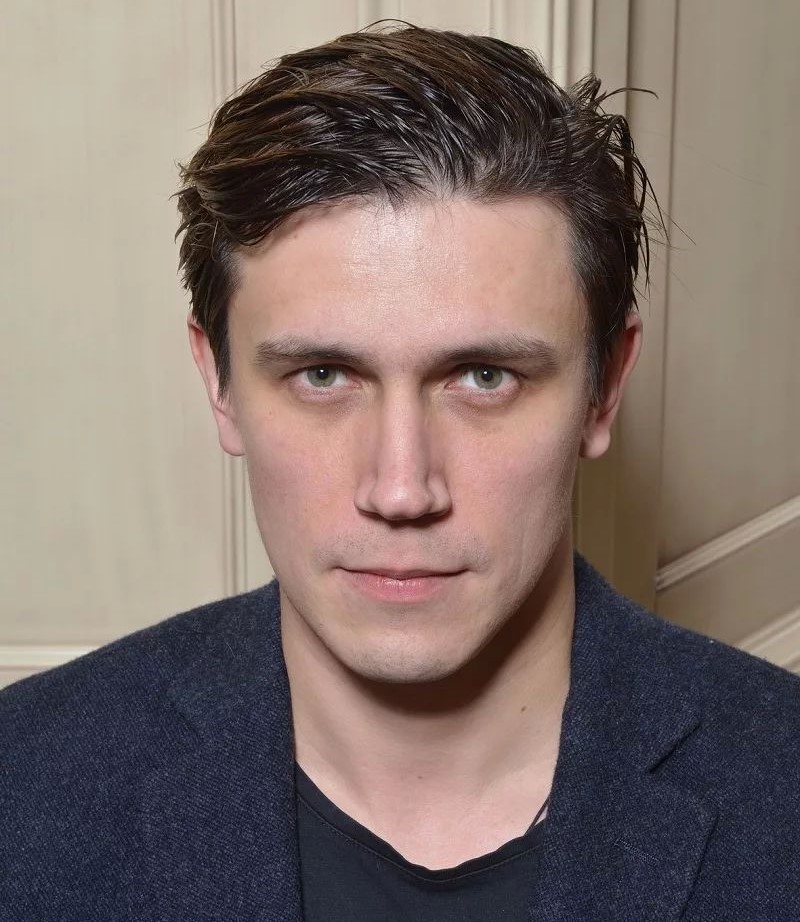 In April Leonid Bichevin will play the title role in ‘EUGENE ONEGIN’ for the first time.

This bright actor is very popular among the younger generation of theatre goers, who are also familiar with the cinema and TV roles played by Leonid Bichevin. He starred in ‘Morphine’ after Mikhail Bulgakov, ‘Closed Spaces’ (‘Where is Love?’) by Igor Lebedev, and ‘Freight 200’ by Alexey Balabanov.

At the Vakhtangov Theatre, Leonid Bichevin played many colourful parts such as Troilus (‘Troilus and Cressida’ after William Shakespeare), Camillo (‘A Dog in the Manger’ after Lope de Vega), Prince Zvezdich (‘Masquerade’ after Mikhail Lermontov), Bresil (Cyrano de Bergerac’ after Edmond Rostand), etc.