The Honoured Artist of Russia Igor KARTASHOV joins the cast of Alekander Pushkin’s ‘EUGENE ONEGIN’ directed by Rimas TUMINAS. Kartashov played the role of Retired Hussar (the narrator in the production) on the 9th of March 2020. 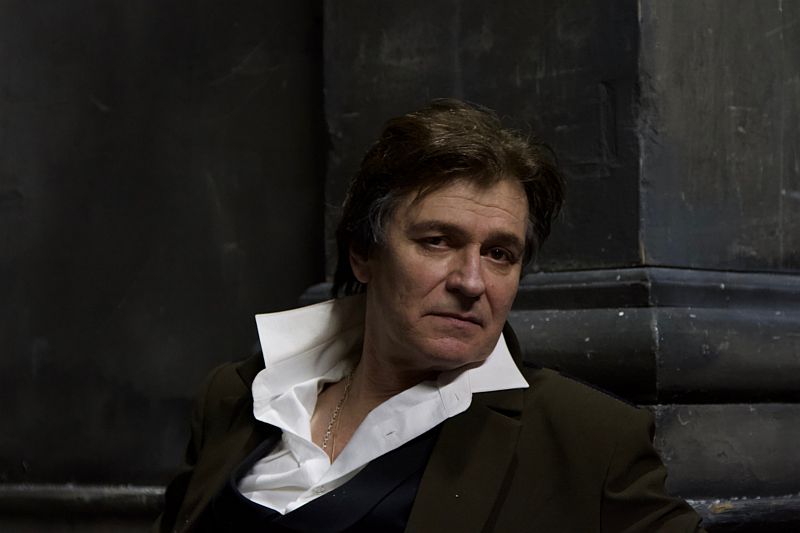 Sergey VOLKOV (starring as Peer Gunt in the recent production directed by Yury BUTUSOV) joins ‘RICHARD III’ cast as George, Duke of Clarence on the 11 of March of 2020. 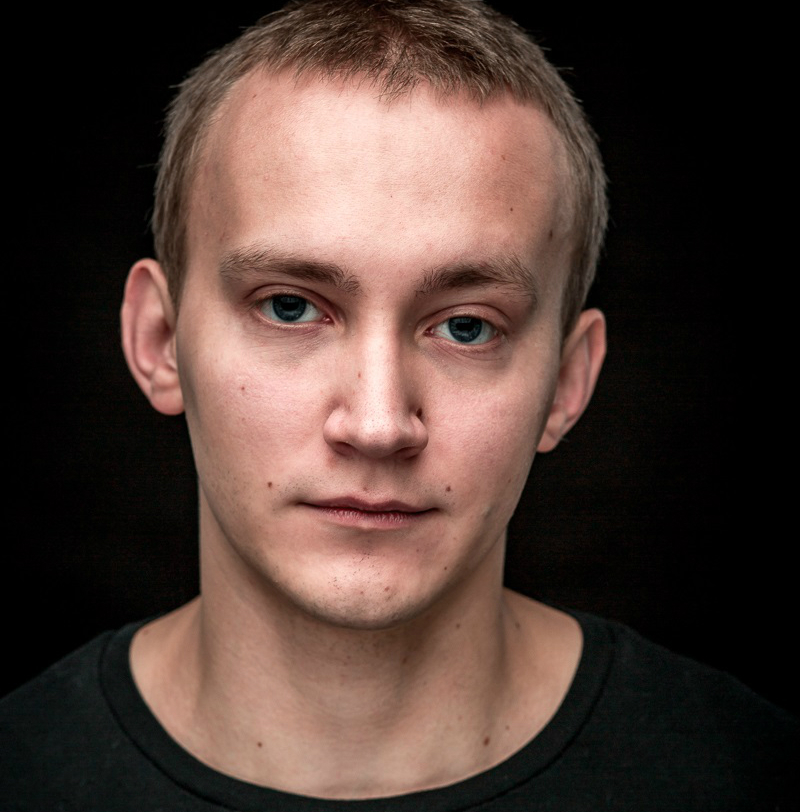 Sergey BATAEV, a trainee actor of the Vakhtangov ensemble, joins the ‘RICHARD III’ cast on the 11 of March 2020 too. Bataev has already played several roles at the Vakhtangov theatre, including one of the title roles in the production ‘PLATONOV’. 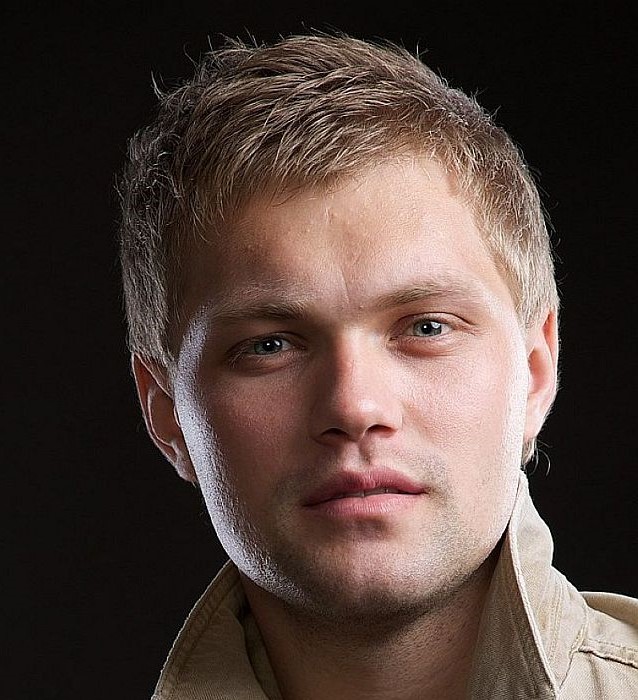