Reward crowdfunding campaign for the Vakhtangov House in Vladikavkaz is successfully finished at the mark of 2,000,000 rubles. https://planeta.ru/vakhtangov

Thank you very much for your support and donation. We’ll keep informing you about the new events in the project.

Kirill Krok, the general manager of the Vakhtangov Theatre, says:

The importance of Eugene Vakhtangov for Russian and world theatre cannot be overestimated. And we are glad to know that there are far more people than only the Vakhtangov Theatre employees who believe in it,  who believe in our aim to create a museum and a cultural centre in Vladikavkaz, in the house where the future genius director was born in 1883.

We didn’t expect to gain the whole sum for the project from reward crowdfunding. We’ve already spent a lot and the future expenses are much higher. The building was in a sorrow state, besides the first step of the project was to provide new apartments to the previous owners.

The whole crawdfanding campaign is not about calculations. It’s about people who love theatre. It’s about your support to the Vakhtangov Theatre. We feel that we are not alone.

So, let’s return Vakhtangov to his home together! 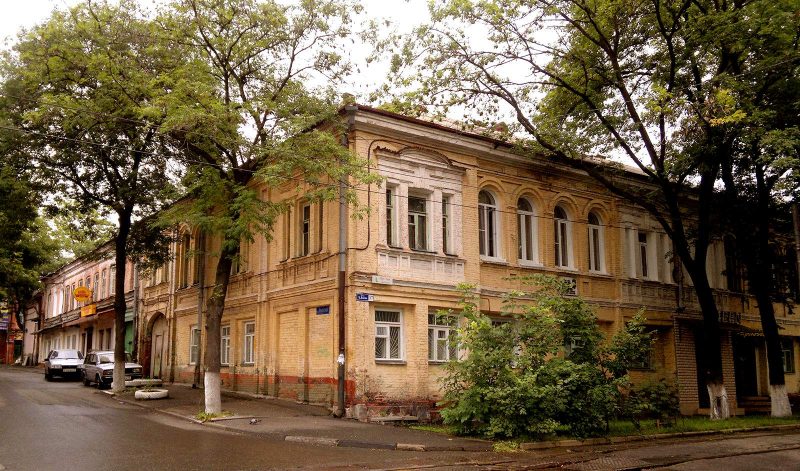