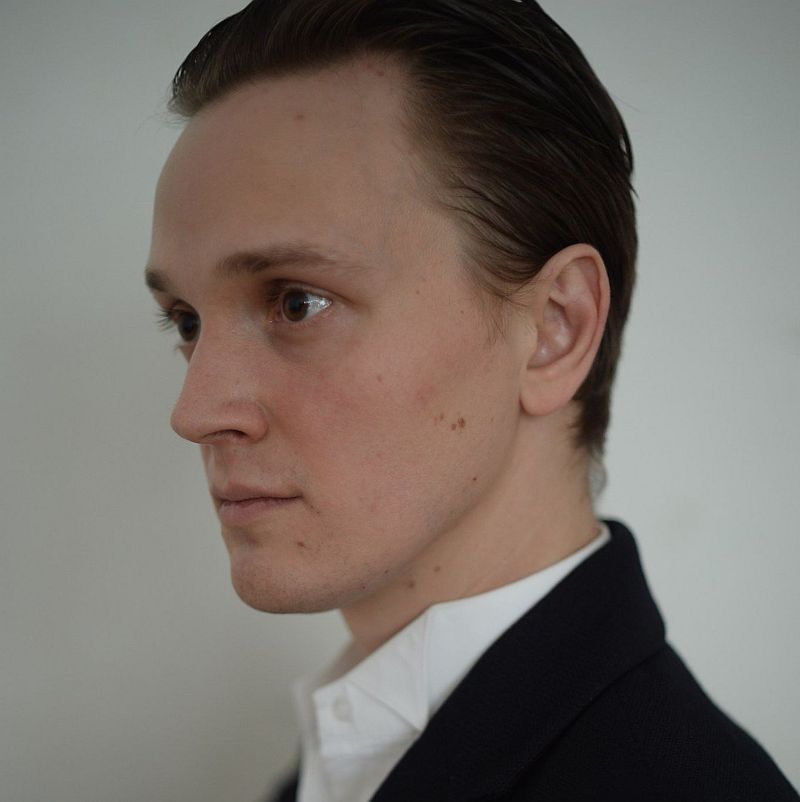 The cast of  ‘JUST PEOPLE’ after Maxim Gorky directed by Vladimir Ivanov proved to be brilliant professionals. The circumstances were rather complicated:  the actor who has been playing Michael since the first night (which was in 2011) could not perform on the 1 of December. Vladimir LOGVINOV had only about 2 hours to enter the show and the starring actors – Alexei Guskov and Lidia Velezheva – helped him a lot. Usually, Vakhtangov actors watch all productions of the theatre, but of course they don’t have to study the lines and mise-en-scene precisely and in such a hurry.

Spectators highly appreciated the production that night. So, we know that in spite of all difficulties Vladimir Logvinov successfully played the role.  The director of the production Vladimir Ivanov also believes that it was a really good work. We thank and congratulate Vladimir!