She graduated from the Theater school named after Boris Schukin in 2014, the head of the course – V. V. Ivanov.In the same year, adopted in the First Studio of the Vakhtangov Theatre.Her debut on the stage of the Vakhtangov was held a year earlier. Ksenia played State the lady in the children’s play “puss in boots”, set by her teacher, Professor Vladimir Ivanov. 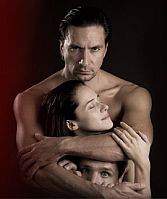 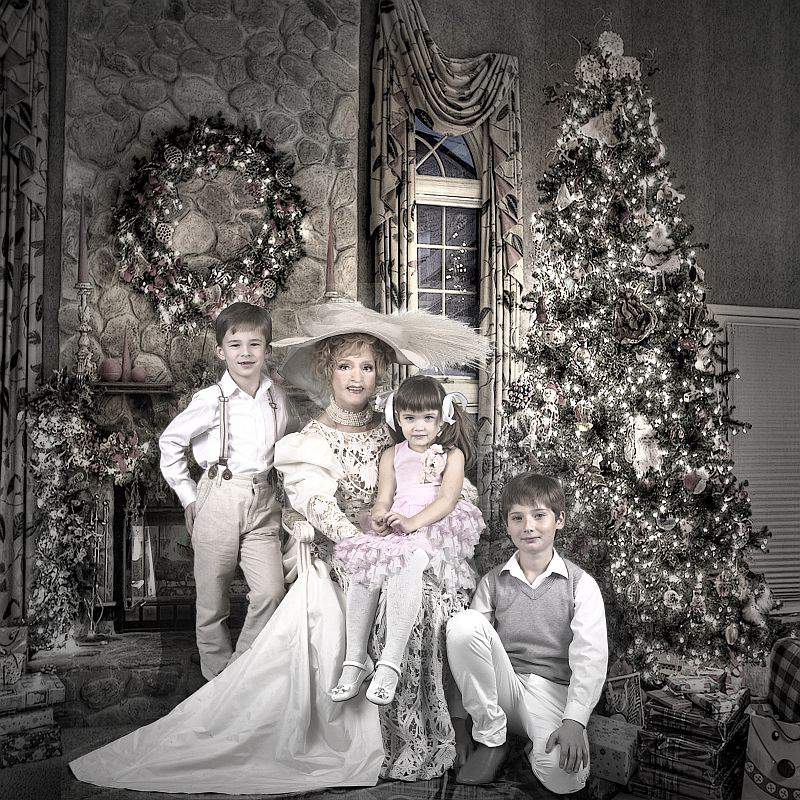