One of the most popular drama theatres of the Russian Federation. Founded in 1921 by Eugene Vakhtangov.
Nowadays the core idea of the Vakhtangov Theatre is a harmony of a perfect form and a profound psychological content. Performances vary from ancient tragedy to the most relevant comedy; include drama, operetta, choreography show and many others.

The creative life of the Vakhtangov Theatre is rooted in the Russian culture history, and at the same time, it sets its gaze on the future.
Eugene Vakhtangov, a brilliant student of Konstantin Stanislavsky (the creator of the internationally acclaimed Method), believed that the actor is the crucial element of any theatre performance. He also trusted that the essence of theatre should be ‘theatrical’, and created an onstage world of fantastic, magical, and fairy-tale events while retaining Stanislavsky’s psychological acting inventions. 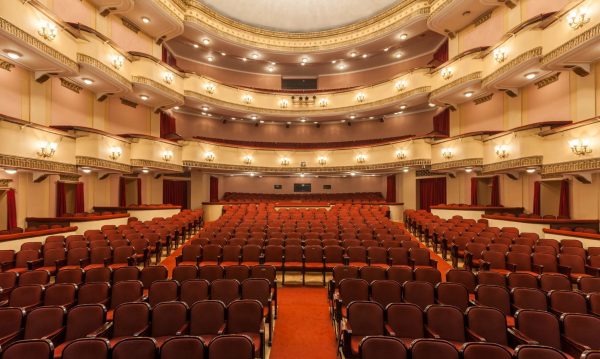 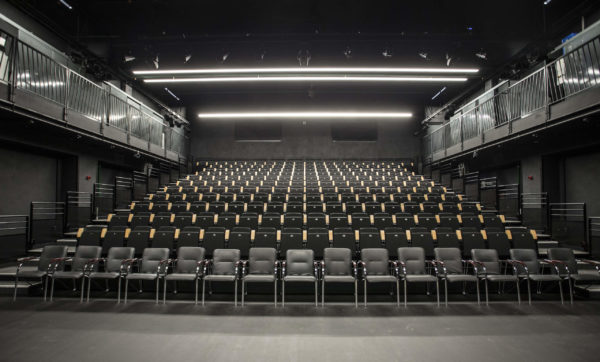